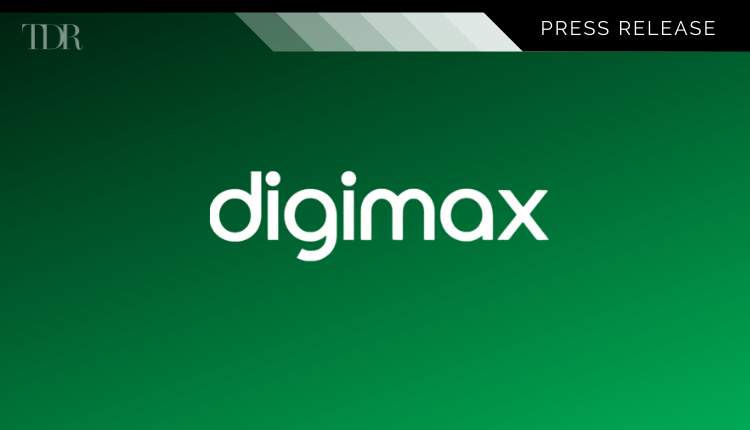 DigiMax Global Inc. (CNSX: DIGI) (OTCMKTS: DBKSF), a company that provides artificial intelligence (“AI”) and cryptocurrency technology solutions, is pleased to announce that it has signed a marketing collaboration deal with The Wing Corp. (“Wing”) based in Seoul Korea.

CryptoHawk is an Artificial Intelligence-driven, price-trend prediction tool that can be profitably used by any investor interested in trading Bitcoin or Ethereum. The tool is different as it uses AI and machine learning to capture profit from the volatility of cryptocurrencies rather than incur the risk of buy-and-hold investments. As previously announced by the Company, in its first full month of operation in June 2021, CryptoHawk signals achieved a long-short return on BTC of more than 25% compared to a buy-and-hold return for the same period of a loss of 10%. In both up and down markets, CryptoHawk has the potential to deliver subscribers much higher returns when trading.

Wing is a market-leading influencer in blockchain and cryptocurrency in Korea, which they reference as the core of ‘the 4th industrial revolution’. Wing is a company established to help traders and exchanges seek out the highest value cryptocurrencies for investment and future development. Wing applies rigorous verification by experts to foster the development of the cryptocurrency market and sound investment culture.

Having been associated with Wing since DigiMax was founded in 2018, DigiMax recognizes Wing’s strength because it uses non-traditional methods for direct communication with its followers that isnot easily traceable through conventional means. They are however very effective at communicating with both crypto traders and exchanges throughout the country.

The founder of Wing, Minho Kang, is a leading blockchain influencer in Korea who has already introduced numerous crypto companies (including Dent, Salt, Enigma, Skraps, Hero, Shivom, Karma, Poet, Trade.io, Hacken, Real, Bitjob,Sapien, Zper, Investfeed Dexe, Hyve and Eqifi) to Korea, and his success has earned him a reputation as a global marketing expert. He also led a successful blockchain conference as the co-founder of The Signature, leading more than 50,000 investment members.

Wing will collaborate with DigiMax to develop a broad range of CryptoHawk users in Korea and will assist DigiMax to develop integration of the CryptoHawk artificial intelligence system into crypto exchanges in the country. Wing will share referral fees on a sliding scale from 1,000 subscribers up to more than 100,000 subscribers developed in Korea. Wing will also earn options in DigiMax for successfully creating direct partnerships between DigiMax and Korean crypto exchanges.

“As Korea fully embraces the 4th Industrial Revolution, we are thrilled to partner with DigiMax in reaching out to our community with the power of AI.” Says Minho Kang, the founder of The Wing Corp. “Korea is extremely techno-savvy with cryptocurrency. I firmly believe that CryptoHawk.ai takes all of us to a new level of monetization through insight that can be used by anyone interested in trading crypto.”

We are excited to be able to join forces with such a knowledge leader in the industry in Korea. Since Korea operates in an autonomous manner apart from most of Asia, having such a respected and prominent influencer in a country that has one of the highest per-capita rates of crypto followers in the world, is a great addition to the growing DigiMax team.

To read the original press release in its entirety click here