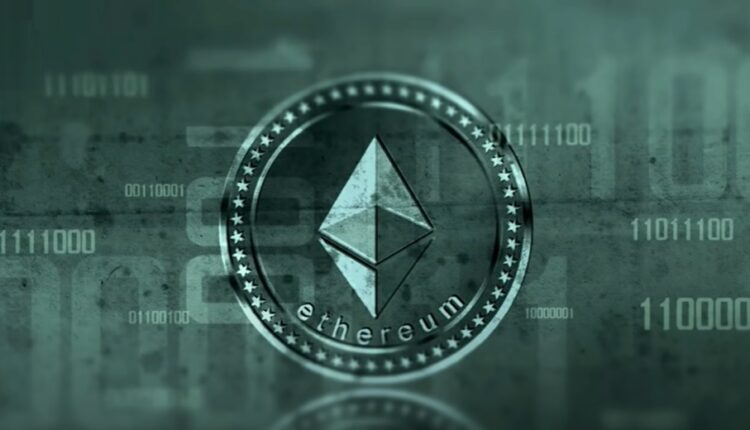 ETH surged 9% to a two-month high of $1,927, according to  Benzinga Pro data. The crypto asset’s price action followed the successful merge of the Goerli testnet on the blockchain.

“This is the most significant test merge to date as it’s the very last testnet merge before mainnet and the longest running beacon chain testnet to date,” wrote Ethereum core developer Preston Van Loon on Twitter.

“After Goerli, we merge the Ethereum Main network. Years of work finally activated.”

The Merge has been scheduled for Sept 19 and will mark Ethereum’s official transition to proof-of-stake. The event has triggered high levels of optimism among ETH traders, evidenced by the ETH long/short ratio across multiple exchanges and high levels of open interest.

Data from CoinGlass shows that a total of $111 million in shorts were liquidated over a 12-hour period on Thursday, compared with just $55 million liquidated longs.

TDR Comment: The price of Ether, the token native to the ethereum blockchain, has seen a broad-based bullish impulse in recent time, rising nearly 80% over the past month. However inline with weakness is broad risk assets, the price is still down nearly half this year.