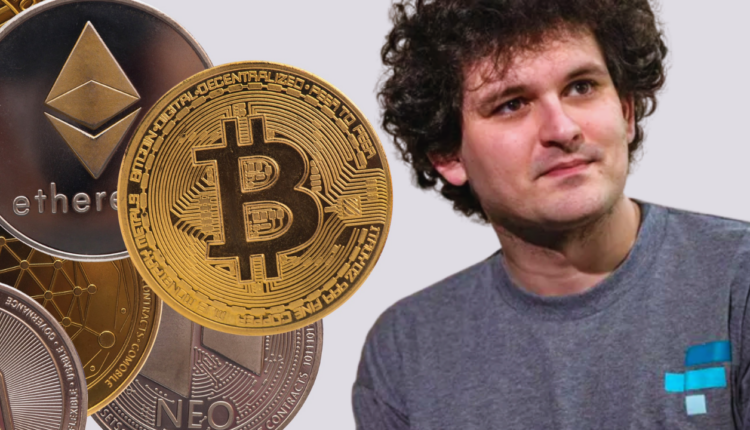 Robinhood stock is an exciting prospect because the CEO of FTX has decided to make an exciting move. FTX is a cryptocurrency derivatives exchange that is one of the fastest-growing brokerages globally. Samuel Bankman-Fried, the CEO of FTX, has a 7.6% stake in the trading app. Since FTX isn’t a public company, they aren’t affected by the changing momentum of stock prices.

There has been much speculation about why Mr. Bankman Fried will do. However, he stated in regulatory filings that he had no interest in taking control of the company. While this could easily be a bait and switch, there would be too much resistance. Currently, Robinhood’s founders own majority control of the company and would not be subject to such a  small percentage of the company being owned by any individual. In addition, there would be a fight against the major underwriters of the stock and other regulatory issues.

Since the announcement, Robinhood shares have surged 28%. This could be the beginning of significant institutions becoming interested in the stock. However, many large research firms have Robinhood stock as a sell. Overall while Robinhood is a public component, they have a troubled past, and I believe the owner of FTX understands this. However, the stock trades at a massive discount to its IPO price, and millions still use the underlying app.

This announcement comes at an exciting time for both companies. FTX has recently begun allowing its clients access to equities trading. Robinhood has specialized in equities trading for new investors. This is a new market for FTX, and the CEO could be looking at many of Robinhood’s tactics to get such a big audience. This comes through viral advertising on a variety of social media platforms. FTX has started to implement some of these ideals by signing Larry David for commercials and partnering with the MLB. Additionally, FTX owns the FTX arena in Miami.

Overall, FTX has an opportunity at hand due to this move. Robinhood is a very different company that offers very other products. It is easy to see how FTX may be interested in Robinhood with a diversified portfolio. While there is no money from FTX directly to Robinhood, The company has lost a lot of money and has a checkered past with previous issues.

It may be possible for Robinhood to turn private as the company has publicly performed poorly. Overall with a host of options available, the CEO of FTX will make the best decision for his company.

Sandis Weil has been a contributor on Seeking Alpha since August 2021. His disciplines focus on Rare Earth Mining, Batteries, and Technology. Since first diving into the legal cannabis covering Jushi Holdings In January he has remained interested in Cannabis ever since.