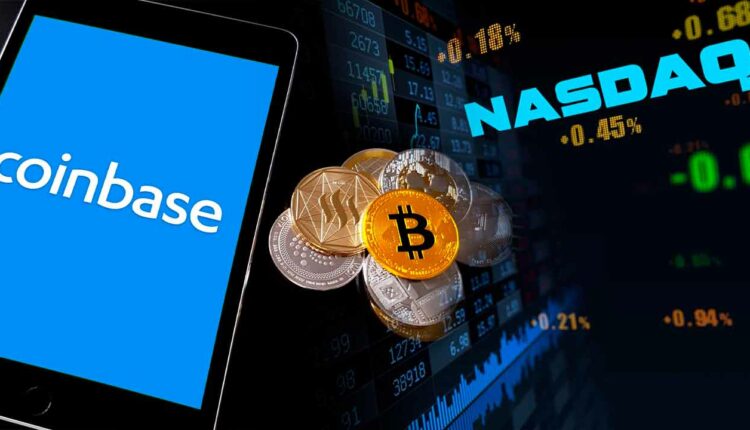 Is There Insider Trading At Coinbase?

Rumors are swirling around the internet that Coinbase insider trading is running rampant.  Coinbase recently released a transparency post in which it identified 50 assets that will be listed on the exchange.  However, the vast majority of the coins on the list are relatively unknown, spurring rumors that Coinbase insider trading might be occurring.  Making matters worse is the fact that a digital wallet containing the coins in question has been identified.  Coinbase is a publicly traded stock with the symbol of COIN.

Surf the web on over to Reddit or Twitter, search for “Coinbase insider trading” and you will find all sorts of posts about obscure coins that the platform has pushed for a listing on the exchange.  Message board users performed on-chain digging and determined a supposed insider has purchased a considerable amount of the tokens in question, most of which soared after the platform’s announcement.  In other words, it appears as though Coinbase’s attempt to be transparent has ultimately indicated that insider trading is occurring at the platform.

Information About The New Coin Listings

Coinbase’s April 11 blog post that identifies the new altcoins up for consideration to be listed on the platform between April and June was supposedly publicized in an attempt to boost transparency.  However, it appears as though the move backfired as the supposed insider trading has ultimately reduced investor confidence in the platform’s asset listing system.  Though this development is certainly concerning, the silver lining for cryptocurrency investors is the fact that there is industry transparency and a system of checks and balances to identify potential corruption.

The publication of the new altcoins up for consideration prompted Cobie, a prominent cryptocurrency influencer, to perform some research.  Cobie found a wallet containing hundreds of thousands of dollars of the assets in question.  The digital wallet’s assets were purchased merely one day prior to the announcement that the coins were up for consideration for listing on the platform.

Cobie announced the details on Twitter, highlighting the account holder in question purchased DFX Token, RAC, DappRadar, Dope Wars Paper, Indexed and additional coins.  The value of these coins has increased following Coinbase’s announcement of their consideration for addition to the platform.  It is particularly interesting to note that the wallet contains nearly $90,000 of Kromatika and $20,000 of Dope Wars Paper.  Furthermore, the wallet strictly contained cryptocurrencies on the recently released Coinbase list, making it quite clear that Coinbase insider trading is occurring.

Who Owns The Mysterious Wallet?

Though the owner of the digital wallet in question has not been revealed, it appears as though cryptocurrency influencers who have performed their research on the matter believe a Coinbase employee owns the wallet.  Some crypto enthusiasts believe Nate Chastain, the former product head of OpenSea, is the owner of the wallet.  Chastain left OpenSea after he was accused of insider trading.

Stay tuned as additional details about the Coinbase insider trading scandal will likely be released in the days and weeks ahead.