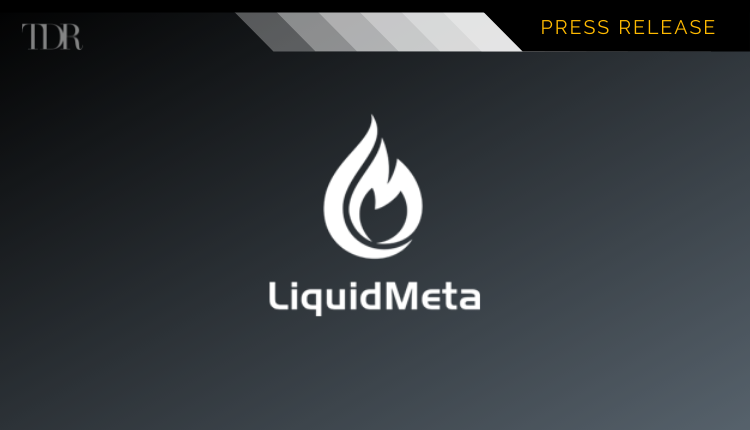 I am pleased to report that during the second quarter of fiscal 2022, Liquid Meta made substantial progress scaling our liquidity mining operations. During the quarter, Liquid Meta provided liquidity across 7 blockchains and to 20 Dapps (decentralized applications), generating consistent daily revenue and a 96% gross profit margin, despite elevated volatility in the crypto market.

“Our priority for the current fiscal year is to drive the growth of our liquidity mining operation and ensure we are generating consistent revenue while reducing overall exposure to market volatility,” added Mr. Wiesblatt.   “Although we are early in our journey, our second quarter results demonstrate the power of our model on the capital deployed.  Since the beginning of our fiscal second quarter, we successfully raised in excess of US$22.0 million and are now almost fully deployed across a diversified number of layer one blockchains and decentralized applications.  The increase in liquidity we have provided subsequent to quarter end is expected to drive significant revenue growth through the balance of the year.”

Liquid Meta is focused on the DeFi segment of the digital asset ecosystem through its Liquidity Mining business. Every time a transaction occurs within the liquidity pool, the protocol generates a service fee for the transaction, a portion of which is distributed to liquidity providers in the form of fees for providing a service to the protocol. Additionally, in some cases, liquidity miners can also earn protocol reward tokens by protocols and applications, which are offered as incentives and additional revenue generating opportunities for liquidity miners for interacting and providing liquidity to various protocols.