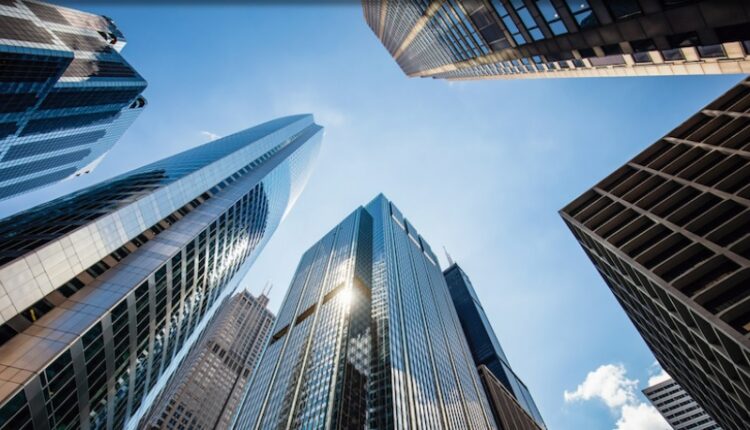 There’s a new Decentralized Finance company about to debut on the public markets—one that seeks to capitalize on growing institutional interest in the space. Liquid Meta Capital Holdings (NEO:LIQD), a decentralized finance (DeFi) infrastructure and technology company, has just announced public listing date. Given the intense interest and meteoric growth in the sector, it’s one that promises to be included on many portfolio watches going forward.

News of Liquid Meta’s public listing was made official on December 20, when the company received final approval to list its common shares on the Neo Exchange. With the requisite cash generated by the issuance of of 20,349,880 Subscription Receipts issued at a price of US$1.00, CEO Jon Wiesblatt referred to his company’s standing as: “positioned to build the critical infrastructure to monetize this once in a lifetime transition.” Trading is expected to commence at market open on December 22, 2021 under the symbol LIQD.

At its core, Liquid Meta is building a technology-enabled liquidity mining company focused on the next generation of blockchain-based protocols, platforms, and applications. The core objective is to scale its operations through consistent fee generation—not necessarily through exposure to the volatility of digital asset prices themselves. This can be achieved in various ways, such as facilitating transactions on decentralized exchanges, liquidity mining and peer-to-peer lending. We expect the company to focus on liquidity mining (yield farming) at the outset.

The attractive aspect of the DeFi space is that there is no dominant player in the industry—especially on the institutional side. Due to fragmentation of activity across many blockchains and protocols, tying everything together into a workable interface has not been established. Liquid Meta has assembled a comprehensive engineering team that’s building proprietary technology in order to access, automate, and operate across a variety of DeFi protocols and applications at scale.

Of course, this won’t be an easy task. Any incumbent platform must satisfy a multitude of regulatory and security protocols before institutions jump in. Key attributes such as asset monitoring, performance analysis, reporting & accounting, pre-trade compliance and network security. But the company is turning inward to help solve these challenges in an expeditious manner.

There are few selling points more authoritative than a vendor deploying its own capital to validate a proof-of-concept model. Liquid Meta anticipates that success in this domain will lead to post-hoc success with institutions seeking to partner with companies with proven track records and technological expertise.

Ultimately, Liquid Meta believes that the broader trend towards digital assets is secular and that infrastructure to create, manage, exchange, leverage, consume, and hold digital assets is exponentially improving year-over-year. This is born out in the numbers, where DeFi is growing at one of the fastest rates that any financial sector has ever experienced.

For example, a common metric referred to regarding DeFi’s growth is the Total Value Locked (TVL) across the various protocols and applications. The TVL is US$155 billion at present, up from less than $1 billion as of June 2020. That’s an aggregate growth increase of 11400% in only eighteen months.

To exemplify just how fast the market is growing, we look no further than the total amount of cryptocurrency held in DeFi over the past 18 months, which has risen astronomically. Although the majority of transactions are currently retail based, it is expected that institutions will dominate transactional volumes once the proper frameworks are in place—much as they do in the stock markets today. That’s the segment of the market in which Liquid Meta seeks to excel.

And while the market has certainly exploded in 2021, some experts believe that notional dollar growth will be even bigger next year. Veteran crypto investor Matthew Roszak—whose net worth is approximately $1.5 billion according to Forbes—predicts DeFi can top $800 billion, implying at 9-fold increase in retained assets. While it remains to be seen if this lofty prediction comes to pass, DeFi will almost certainly be a lot bigger in Q4 2022 than it is today.