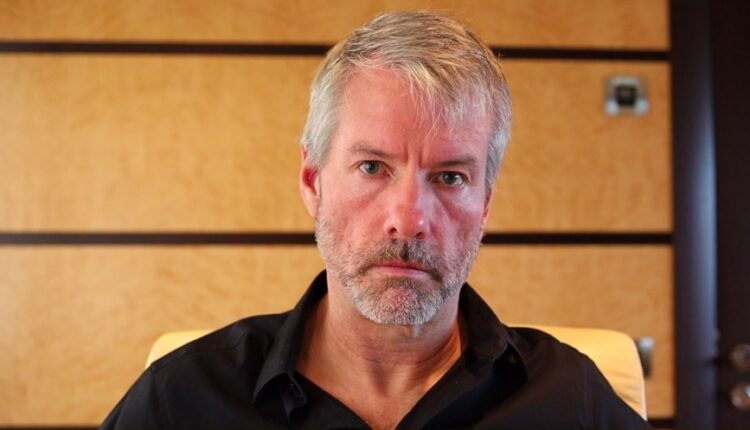 “Today, we’re suing Michael Saylor – a billionaire tech executive who has lived in the District for more than a decade but has never paid any DC income taxes – for tax fraud,”

According to a copy of the complaint shared with CoinDesk, Saylor lived in a penthouse in Washington while “masquerading” as a resident of Florida or Virginia, by purchasing property and registering to vote in these states. However, he still lived in the district for at least 183 days per year, which is the minimum to be a “statutory resident.”

The D.C. Attorney General noted that the lawsuit is also aimed at MicroStrategy “for conspiring to help him evade taxes he legally owes on hundreds of millions of dollars he’s earned while living in DC.”

Saylor stepped down as CEO of MicroStrategy in early August to increase his focus on cryptocurrency, specifically Bitcoin BTC/USD.

“This will allow me to take the role of executive chairman where I can be a more enthusiastic advocate for Bitcoin,” Saylor said in a CNBC interview at the time.

“You never would have guessed that a mid-sized software company in the enterprise software space could outperform all of ‘big tech’ and every asset class and even Bitcoin from a standing start, but it’s worked extraordinarily well for us.”