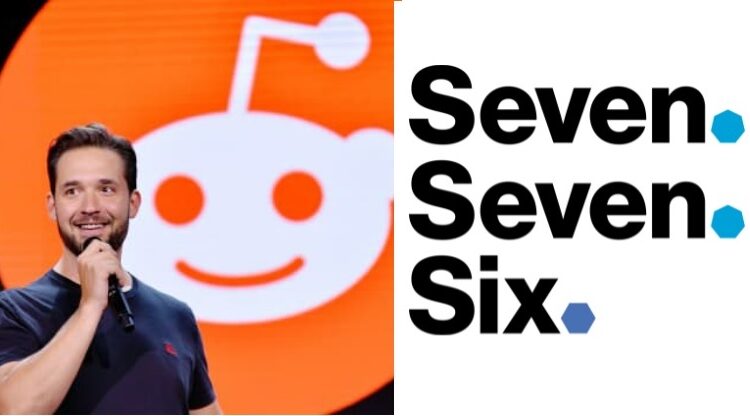 Seven Seven Six, the venture capital company run by Reddit co-founder Alexis Ohanian, intends to raise $177.6 million for a new fund devoted to investments in cryptocurrency tokens, according to a report.

Kryptós, the new fund, will be the first cryptocurrency-only offering from the two-year-old company, according to fundraising documents seen by The Information.

The sell-off in cryptocurrencies like Bitcoin BTC/USD and Ethereum ETH/USD creates an opportunity for investors, along with the extension of that sell-off to digital tokens issued by blockchain firms.

“Now is potentially a unique opportunity to invest in strong founders at a discount,” according to the fundraising materials, which add that the company intends to introduce the fund in October.

Katelin Holloway, founding partner of Kryptós said, “It’s on sale. Everything is on sale.”

When Kryptós launches in October, it will charge investors a 2.5% management fee and provide a universal 25% profit-sharing plan.

The dividend increases to 35% if the fund doubles in size to five times its current level.

According to CrunchBase, the company has been managing more than $750 million in total money raised across three separate funds since its founding in 2020.

Seven Seven Six is another illustration of how crypto investments have not decreased despite market circumstances.

For instance, Multicoin Capital unveiled a $450 million cryptocurrency fund last month with a focus on initiatives that create “real-world infrastructure in the blockchain realm.”

They raised $50 million for this purpose.

“We [the founders] built blockchain companies from the ground up and are intimately familiar with the unique challenges that these projects face,” Nailwal said, adding that this is what makes it different from others.