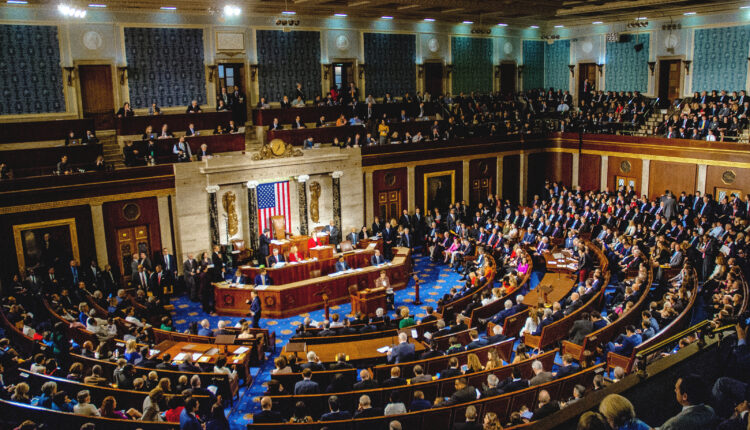 Regulators Will Soon Decide If Stablecoins Will Be Legal

There is plenty of discussion as to whether regulators will allow stablecoins to be openly purchased and sold on crypto exchanges across posterity.  The question is whether regulators and power brokers view stablecoins as a threat to the system’s status quo or whether stablecoins represent an important technological innovation.  The Financial Stability Oversight Council’s ’21 Annual Report to Congress released last Friday indicates the attitude toward stablecoins is highlighted by a defensive stance rather an innovative one.

Details of the Report

The authors of this year’s Annual Report to Congress were defensive in tone, overlooking the fact that the top cryptocurrency, Bitcoin, was developed 13 years ago as a result of diminished trust in the Federal Reserve and the overarching financial system.  The report details Bitcoin’s volatility as a threat to the world’s financial health.  However, such volatility is suspiciously quantified in terms of dollars per Bitcoin, meaning there is an underlying uncertainty about Bitcoin as well as the United States dollar.

The Rise of Bitcoin is Legitimate

Though the federal government is only slowly warming to the idea of crypto being a mainstream currency, the truth is stablecoins have become more popular for good reason.  The diminished trust in the Federal Reserve combined with rampant inflation, deficit spending, insufficient taxation and a flawed monetary policy set the stage for the country’s debt to spiral out of control.  As a result, faith has shifted away from the United States dollar and directly to Bitcoin.

Those familiar with investment risk sometimes insist the volatility of Bitcoin is a positive in the context of financial stability as it indicates this alternative currency holds its value even when the United States dollar loses its value due to inflation and a decline in trust.  Rather, assets that are correlated to the United States dollar have considerable risk in the context of stability.  Financial crises cause these correlated assets to decline in value in unison.

The bottom line is more and more investors are fearing the gradual decline of the dollar’s value more than potential volatility or disruptions in cryptocurrencies.  A lengthy economic recession, war or natural disaster could easily lead to a rise in cryptocurrency value and a simultaneous decline in traditional currency.  This is precisely why everyday people are growing increasingly bullish on the value and utility of crypto such as Bitcoin, while souring on traditional currencies.

The Path Toward Mainstream Stablecoin Acceptance Will not be Hurdle-Free

Stablecoins are not infallible.  Though these coins have considerable utility and potential, they cannot be used to purchase items and services at the majority of mainstream businesses.  However, if you were capable of traveling through time half a decade into the future, you would find more businesses accepting cryptocurrency.

Furthermore, there isn’t as nearly as large of a risk inherent to stablecoins as there is for traditional currency.  People are more likely to make a bank run when there is a nasty economic recession, war, natural disaster or worsening pandemic than they are to withdraw their stablecoins from digital wallets.

Will There be Regulation?

If the FSOC implements strict stablecoin regulation for security purposes, it would likely be done in a manner that acquires additional systemic risk as opposed to diminished risk.  Such a move would correlate stablecoins to the current financial system that much more.  The resulting belief in reduced risk is likely tot be that much more significant than the quantified risk reduction.

We are now at a crossroads in the context of stablecoins.  Regulators might choose to acknowledge crypto as legitimate and take steps to make its purchase, sale and use that much more secure.  It is also possible that regulators will take steps to mitigate crypto’s entry into the financial mainstream.

Stay tuned.  Regulators’ decisions pertaining to crypto regulation (or lack thereof) will have a major impact on the value of stablecoins.