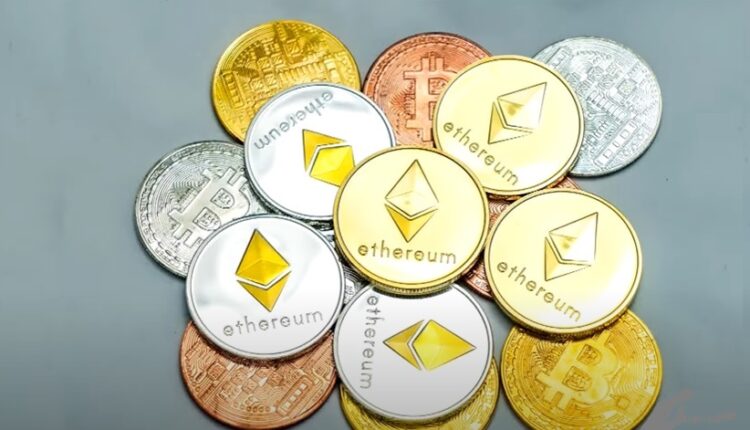 The Ministry of Finance and the Bank of Russia have reconsidered their stance on cryptocurrencies, a step needed to legitimize cross-border payments in these currencies, according to the country’s Deputy Finance Minister Alexei Moiseev.

In an interview with Russia-24 TV channel, Moiseev said the disparity in methods for regulating the crypto industry persists, but the Central Bank has reconsidered its approach in light of the evolving circumstances, and the government is doing the same.

He added that for use of cryptocurrencies in cross-border transactions, the digital currencies must first and foremost be legitimized, keeping in mind that the infrastructure needed is too inflexible currently.

Moiseev said people must be given the chance to use cryptos while ensuring regulations so that cases of money laundering, paying for drugs, and other problems are prevented.

He said that the Central Bank and the Ministry of Finance both concurred that this is “impossible to do without cross-border settlements in cryptocurrency,” under the existing circumstances.

At the same time, the essence of the proposal of the Ministry of Finance is that people have crypto wallets similar to those that are now being opened on the Internet, Moiseev said.

“Now people open crypto wallets outside the Russian Federation. It is necessary that this can be done in Russia, that this is done by entities supervised by the Central Bank, which are required to comply with the requirements of anti-money laundering legislation, and first of all, of course, to know their client,” the deputy minister said.

Russian legislators have long opposed the idea of accepting cryptocurrencies as payment.

A significant crypto regulation called “On Digital Financial Assets” was approved by Russia in 2020, outlawing the use of cryptocurrencies like Bitcoin BTC/USD as a payment method.

Since the Russian ruble is the only form of legal money in the nation, the Bank of Russia has been wary of the notion of cryptocurrency payments.

The idea of accepting cryptocurrency as payment initially surfaced in Russia in late 2021.

Then, Russian President Vladimir Putin remarked that using cryptocurrency for the trading of natural resources like oil and gas was “still premature.”

War against Ukraine triggered a shift in stand

Following Russia’s invasion of Ukraine, the situation appears to have shifted as a result of economic sanctions from the West.

The Minister of Industry and Trade stated in May that Russia will “sooner or later” authorize cryptocurrency payments.

Elvira Nabiullina, head of the Bank of Russia, subsequently said that cryptocurrency might be used for international payments—but only provided it doesn’t enter Russia’s domestic financial system.