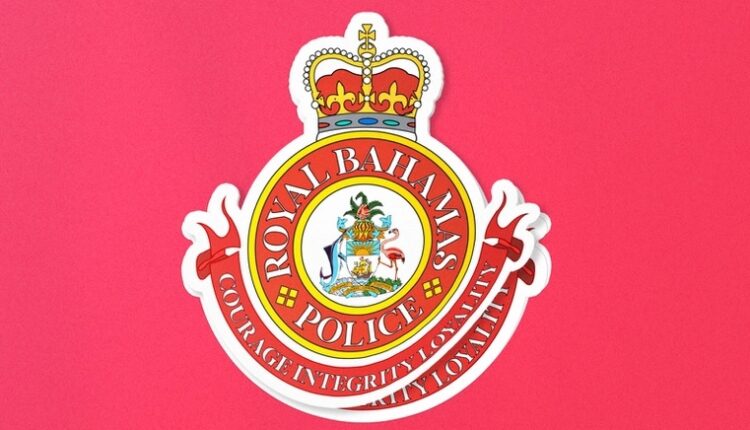 Disgraced crypto mogul Sam Bankman-Fried arrested in the Bahamas on Monday, following the receipt of formal notification from the U.S. according to the Ministry of Legal Affairs in the Bahamas.

Bahamian authorities said that the U.S. is likely to request his extradition.

“The Bahamas and the United States have a shared interest in holding accountable all individuals with FTX who may have betrayed the public trust and broken the law,” Phillip Davis, Prime Minister of The Bahamas, said in a statement.

The statement continued, “While the United States is pursuing criminal charges against SBF individually, The Bahamas will continue its own regulatory and criminal investigations into the collapse of FTX, with the continued cooperation of its law enforcement and regulatory partners in the United States and elsewhere.”

Bankman-Fried was scheduled to appear before the U.S. Congress via video link on Tuesday. He said that he was unable to attend in person because he was “very overbooked” and worried about paparazzi if he traveled to Washington, D.C.

On Tuesday, members of the House Financial Services Committee planned to question Bankman-Fried about the abrupt failure of the digital currency exchange, which had once been valued in the tens of billions of dollars.

Now, however, that may not be the case as he is in the custody of Bahamian authorities.

In an interview with the “Unusual Whales” platform on Twitter Spaces on Monday, Bankman-Fried said he will testify.

After FTX declared bankruptcy on Nov. 11, Bankman-Fried went on a quicksand media tour to explain his behavior.

The revelations come just three days after Sam Bankman-Fried announced he would testify before the U.S. House Financial Services Committee on December 13.