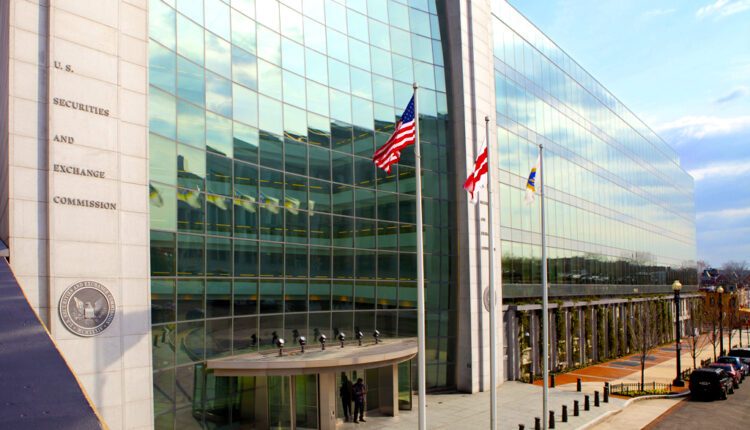 SEC Proposal Regarding Definition Of “Dealer” Will Have Implications For DeFi

DeFi, short for decentralized finance, has been the talk of financial circles for the past year.  However, the Securities and Exchange Commission, commonly referred to as the SEC, is planning to redefine the meaning of the word “dealer” in the context of securities dealers.  This semantic alteration might seem minor yet it has the potential to make a massive impact on the DeFi movement.

Why The Definition Of “Dealer” Is So Important To DeFi

The redefining of what the word “dealer” means in the term “securities dealer” has the potential to decimate the DeFi industry.  The SEC’s proposal creates an opportunity to expand the word’s definition to include individuals and businesses that use algorithmic and automatic technology to implement trades and ultimately enhance market liquidity.  The increased liquidity resulting form such automated trades is beneficial to both institutional and retail investors as it greases the wheels of trading, ensuring there is always an opportunity to buy and sell shares of stock whenever desired.

The SEC proposal to change the definition of the word “dealer” targets electronic traders of United States Treasuries.  The SEC has struggled to manage this issue dating back nearly an entire decade.  The suggested rule would prove applicable to digital assets that are considered securities.

Attorneys that represent cryptocurrency businesses have taken to the web including social media to refer to the SEC’s proposal detailed above as a clandestine attack against the burgeoning DeFi movement.  Delphi Digital’s general counsel, Gabriel Shapiro, recently stated that if the suggested proposal is accepted and the suggested language alteration is enforced, it would eliminate DeFi technology from existence.  Shapiro’s opinions and predictions are important as his employer is one of the world’s leading cryptocurrency research firms.

The SEC proposal would shift liquidity providers with $50 million or more of aggregate assets and automated market makers under the umbrella of the SEC, meaning there would be significant regulation.  DeFi players would be subjected to the strict registration requirements of the SEC, ultimately spelling doom for the industry as most decentralized exchanges would not be able to comply with those requirements.

Does The SEC Want To Take Down DeFi And Crypto?

Those who have delved deep into the language of the change proposed by the SEC note there is a footnote highlighting crypto that has the potential to cause significant uncertainty.  This single footnote within the enormous overarching proposal is allegedly meant to bring clarity in the context of regulation yet will likely cause additional confusion.  Some crypto industry attorneys are even going as far as saying the wording of the proposal equates to bad faith on behalf of the SEC.