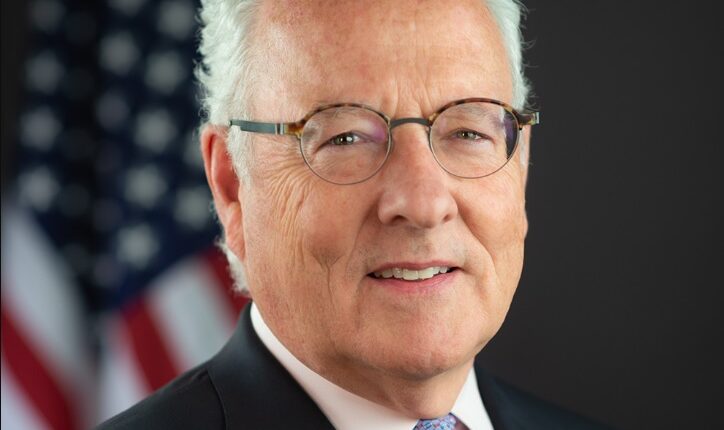 On Dec. 22, the SEC submitted a motion to seal the summary judgment document, requesting that several pieces of information and documents, including the Hinman Speech materials, be sealed.

These documents refer to a speech given by William Hinman, a former director of the Security & Exchange Commission (SEC) finance division, in June 2018 at the Yahoo Finance All Markets Summit, in which he reportedly stated that Ethereum ETH/USD the native token of the Ethereum blockchain, is not a security.

Ripple, which is engaged in legal proceedings against the SEC, considers this speech to be a crucial piece of evidence.

In its motion, the SEC argued that its objectives outweigh the “public’s right” to access records that “have no relevance” to the court’s summary judgment ruling.

It also requested that any mention of the Hinman speech documents be “redacted” from the defendants’ papers.

Additionally, the SEC sought to have information regarding its expert witnesses, Ripple XRP/USD investors who provided declarations and internal SEC records demonstrating debate and deliberation by SEC officials sealed.

This development comes just a few weeks after Ripple Labs submitted its final response to the SEC on Dec. 2, signaling the two-year legal dispute may soon be resolved.

After 18 months and six court orders, Ripple admitted on Oct. 21 that it had access to the Hinman speech documents, but the SEC insisted the records remain secret.

A U.S. judge previously rejected the SEC’s request to keep the Hinman records secret and criticized the agency for acting hypocritically in doing so.