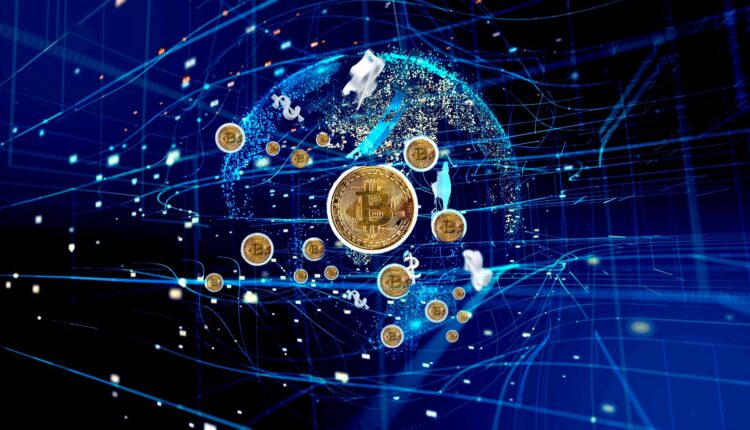 It isn’t often that a billion dollars is surrendered to the federal government.  Ross Ulbricht, the founder of Silk Road, recently forfeited several billions of dollars worth of Bitcoin along with additional cryptocurrency assets to the United States Federal government.  A court filing reveals Ulbricht is surrendering 69,000 Bitcoin along with Bitcoin Cash, Bitcoin SV and Bitcoin Gold to the federal government to satisfy the terms of a settlement.  All in all, the crypto holdings add up to a cool $3 billion.

How The Forfeiture Came About

The incredible amount of cryptocurrency was initially seized by the United States Department of Justice in the winter of 2020.  The crypto was initially taken from an individual referred to as “Individual X” after he had allegedly pilfered the funds from Silk Road a couple years prior to that point.  According to the IRS’s criminal investigation team, the unnamed person stole the Bitcoin from Silk Road when the site was still live.  The theft occurred as a result of a digital security fallibility.

Court affidavits show Ulbricht issued threats to the anonymous person in an attempt to have the money returned.  Though the anonymous individual held onto the crypto for nearly a decade, the IRS traced the money and identified the individual, offering a deal to forfeit the money rather than face criminal prosecution.

The terms of Ulbricht’s settlement state he will forfeit the Bitcoin and Bitcoin variations to the Department of Justice in exchange for the elimination of his debt.  The Bitcoin will be sold at an auction.  The founder of Silk Road now withdraws all claims to Bitcoin, stipulating the property forfeited now belongs to the United States federal government.  Furthermore, the net proceeds from the cryptocurrency sale will satisfy the unpaid balance of the monetary judgment obtained against Ulbricht.

According to The Block, the Bitcoin’s auction will likely resemble those similar to those conducted by the General Services Administration.  It is anticipated the forfeited Bitcoin will be auctioned in lots to interested buyers.  As most cryptocurrency investors know, the value of Bitcoin has significantly increased since it was initially used by Ulbricht on his illegal black market platform.

The digital criminal, previously referred to as ‘Dread Pirate Roberts”, is now in the midst of serving two life sentences and 40 years without the potential for parole after launching Silk Road, an illegal black market website for criminal activity.  Silk Road was shut down in 2015.

It is interesting to note that Ulbricht filed an appeal to the court decision.  The appeal was denied.  Furthermore, the digital miscreant sought a pardon from then President Trump.  Trump denied the request for a pardon.  As a result, there is a high likelihood that Ulbricht will spend the rest of his life in jail.

It is interesting to note that Ulbricht’s mother conducted an interview with Wired, stating the Ulbricht family is pleased with the settlement and is holding out hope that her son will eventually be freed.  She also noted false charges against her son were dropped in the aftermath of a federal court trial.  Ulbricht’s mother also stated that she believes her son will eventually be freed and make meaningful contributions to the world.  However, most legal analysts would beg to differ.  Ulbricht’s wanton violation of the law when operating a black market for the buying and selling of illegal goods justifies a life stay in prison.  As of April of 2024, Ulbricht has spent eight years in penitentiaries in Arizona, Colorado and New York.