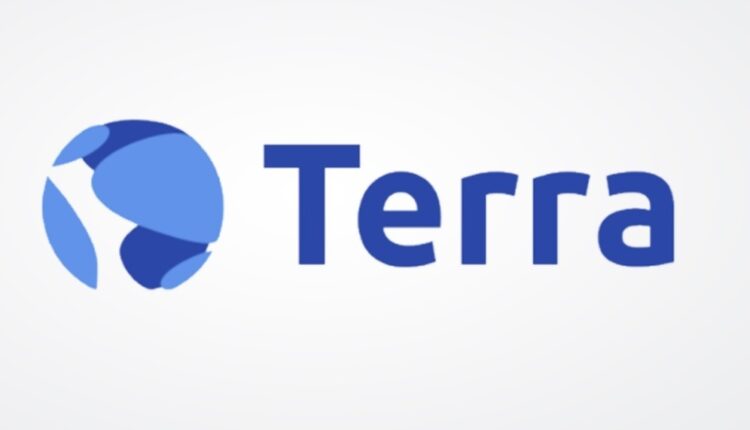 What started as a novel idea ended in heartbreak today. Created by South Korean crypto developer Do Kwon and his company Terraform Labs, TerraUSD (UST) was considered the gold standard of algorithmic stablecoins which utilized non-traditional means of keeping its U.S. dollar peg in check (1 Terra Luna = 1 USD). On Monday, it appears the lack of hard asset reserves came back to haunt the world’s third-largest stablecoin—valued at $18 billion the past weekend—as a confluence of factors broke the peg and sent TerraUSD reeling, which at one point, lost a third of its value before recovering.

What is TerraUSD (UST)?

TerraUSD is a decentralized stablecoin running on Ethereum that attempts to maintain a value of US$1.00. Unlike centralized stablecoins, UST isn’t backed by US dollars, gold or other assets of value in a bank account. Rather, as a purely algorithmic stablecoin, the system relies on users burning or creating tokens—alongside a sister token called luna— to stabilize prices and maintain its peg to the U.S. dollar.

This process works through UST’s pairing with its sister cryptocurrency, Luna. Every time a UST token is minted, the equivalent of $1 in Luna is burned, and vice versa. So when the price of UST drops below $1, traders are encouraged to burn UST, or remove it from circulation, and receive Luna tokens at a discounted rate. Because there is less UST changing digital hands, the price should theoretically go up toward $1 again, maintaining the peg.

So when the peg dipped materially below $1USD on Monday and failed to recover, sharp investors were alerted something was wrong.

In lieu of hard asset backing, TerraUSD was frequently attacked by critics who believed the stablecoin would suffer material dislocations without tangible assets providing a proper backstop. This week, the critics were proven right.

According to the Wall Street Journal, The break in the peg, which began over the weekend, started with a series of large withdrawals of TerraUSD from Anchor Protocol, a quasi-decentralized bank for crypto investors. In combination with above average withdrawals due to volatile market conditions and selling by stablecoins backed by traditional assets, the TerraUSD peg began to crack on May 8. After maintaining peg integrity for almost a year, a snowball triggered the avalanche as investors all herded towards the exits at the same time.

The volatility also wreaked havoc on the related Luna cryptocurrency, which plunged 50% from Sunday to Monday, and caused widespread volatility in other stablecoins directly and indirectly hedged to TerraUSD. The chaos also purportedly hit Bitcoin directly, with some traders paring positions in anticipation that the platform would need to sell its bitcoin reserves to support the peg.

Bitcoin fell approximately 10% Monday to about $31,076 and briefly breached $30,000 on Tuesday before recovering.

Will The TerraUSD Recover The $1 USD Peg?

This question is really a matter of timelines. In the short run, we believe TerraUSD will have a difficult journey recovering the peg. Primarily, there will likely be a substantial amount of sell orders at levels significant below the peg, and approaching the peg. With confidence shattered and still a substantial amount of Terra still to come out of the system, we think the peg will come under pressure the closer it veers to parity.

TDR will have additional updates as events warrant.