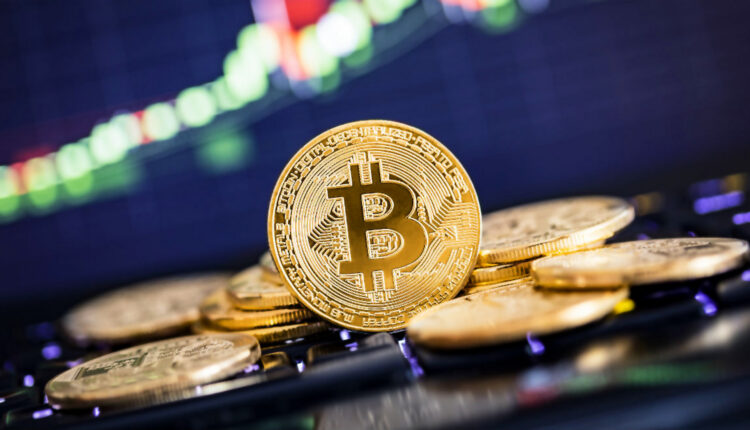 It’s been a few years since Bitcoin was the focal point at the holiday table, but as the price spikes to all time highs yet again, be assured the topic will arise at your next family dinner.

The Bitcoin conversation is often more than just intellectual. Many take a strong stance for or against the digital currency while some remain apathetic to the cause.  The few who have held the asset long enough to make considerable returns rarely discuss it as they have nothing to prove, and those who missed the boat tend to approach the matter charged with regret.

There’s no reason to be alarmed though, with this two part article you will become educated as to why the value is so high and more importantly, exactly how the magical internet bean came to be so expensive.

This is the first time in the history human civilization that money was created by neither king nor government.

To understanding Bitcoin, know that is that it’s creator, Satoshi Nakamoto (don’t go searching him on LinkedIn because it’s likely a pseudonym for an individual or group of individuals who prefer to remain anonymous) solved a real problem that had been troubling computer scientists for half a century.

How does one go about creating a digital file that exists like a tangible object of value?

It cannot be replicated and it must take up real space somewhere. Like a bar of gold.

Unlike the MP3 music files you used rip off Limewire or Napster on your brother’s virus-riddled PC, Satoshi worked out a way to create a digital file that can only exist once and cannot be double spent. It was called the Byzantine Fault and it was solved using a breakthrough technology called Blockchain whereby many computers constantly verify the authenticity of each digital asset. In accounting terms, the computers perform triple-entry accounting.

In response to the 2008 global financial crisis, when a debt laden economy began to burst, Satoshi wrote a program that enabled the minting of 21,000,000 coins. They would be slowly released over many years of the operating system. He then shared it with the world.

It didn’t take long for it to spread like wildfire among computer nerds who understood how sophisticated and unique it was. Bitcoin was to computer geeks what the iPhone was to the American consumerism fetish. A cool thing that had to be owned. At first it was mined (the term for running the Bitcoin software on your computer in Blockchain metalanguage) and there was no dollar value assigned to it.

Charlie Shrem, one of those early geeks, recalls that he used to play poker with friends and settle the accounts in Bitcoin. Sometimes, at the end of a game hundreds, or even thousands of coins were transferred between wallets depending on who won the pot. Those numbers equate today to tens of millions of dollars.

When people started trading the coins for cash, few thought they would reach any significant value. And why should they. They do nothing but allow for the quick exchange of value over the internet without using banks.

Who would ever need this?

In 2010 the community of Bitcoiners, waging a war for decentralized currency on their keyboards, celebrated that the coin had increased from under a cent to $1. They called it the Parity, a term implying that a bitcoin was now of equal value to one US dollar. At the time this was a huge milestone. Few would have believed then where we stand today.

Of the 21 million coins that will ever come into circulation, about 18 million have already been mined. Interestingly, some estimate that up to four million coins have been lost forever. Remember, the coins are real, and can only be accessed using a unique alphanumeric key.

Like a good safe, if the key is lost, so is the treasure.

There are countless horror stories of those who woke up in 2017 to a $19,000 BTC price only to learn they already threw out the hard drive or USB on which the bitcoin key existed. Coins like those are lost forever, so the float tightens. Additionally, Satoshi himself mined over a million coins in the first few months of the program. His wallet hasn’t been touched in years and many other such “whale wallets” that rarely move, exist. Due to these dormant wallets, there are relatively few Bitcoin actually in circulation.