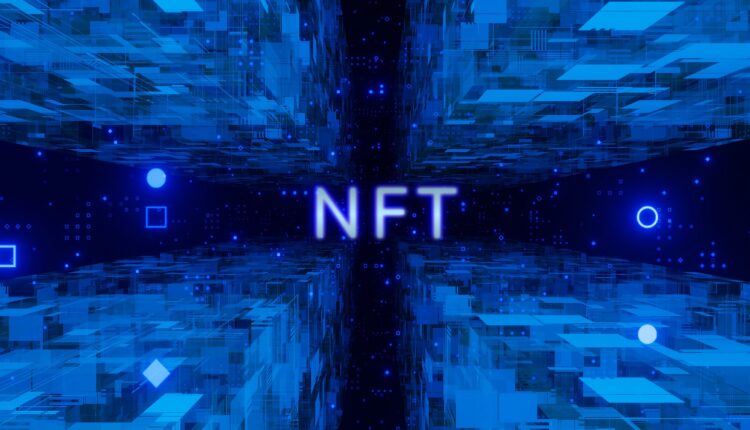 In the world of NFTs, these are words of advice and measures taken to ensure you don’t give scammers access to your collection. Seemingly every week, including this one behind a phishing attack targeting OpenSea accounts, unsuspecting and unfortunate individuals find themselves a few tokens lighter.

But attacks in the NFT space go beyond digital thievery.

As with just about every industry in our society these days, social media platforms have become an unceasing syndicate of NFT content. Whether that content is factual or not is usually up for debate, but there’s no denying that popular personalities can influence a market, project or reputation, in positive and negative ways.

Recently, an NFT influencer with the Twitter handle @Helloimmorgan was accused by an industry watchdog for deceiving her followers after endorsing scam NFT projects, denying compensation for promotion and failing to comply with FTC influencer guidelines.

Perhaps in a more dangerous manner, a Twitter account that had built credibility for unearthing nefarious NFT scams was recently censured by the community for baseless claims against a legit project called Cereal Club.

On mint day for Cereal Club, @NFTethics posted a series of tweets that accused the project of being a scam. Reasons @NFTethics used to unveil the “scam” were that the team was anonymous, the roadmap was vanilla, the whitelist allocations were unfair and the promised charitable contributions had no merit.

The NFT Twitterverse immediately called out the “influencer” for false statements as public and timestamped documentation existed for Cereal Club team members, such as Sako Waves, and executive partners from Snapchat and TikTok.

Another team member, Andy Treys, said he was falsely accused by NFT Ethics for being associated with a rug-pull project called Holy Cows. The Twitter account associated with the project, called @HolyCowsNFT, has since come out with a post to say that Treys’ personal information was wrongly tied to the project.

While the Cereal Club team admitted an error with Metamask gas caused an unexpected pause during the mint process, they believe the unwarranted attack from NFT Ethics cost the project millions. The team also shared on Twitter that they’ve reached out to the accountholder multiple times seeking to clear the air, but that they’ve never received a response.

Some have speculated that this was a paid and coordinated effort to spread FUD (fear, uncertainty, doubt) around the Cereal Club project, or that NFT Ethics has an ulterior motive to bash all mints that utilize a dutch-auction style.

Regardless of the reasoning, there’s an uneasy feeling that comes with a Twitter influencer named “NFT Ethics” doing unethical things in the space.

As we’ve learned, social media isn’t all roses and rainbows. It’s a complicated question with probably no exact answer, but it is certainly debatable whether platforms such as Facebook, Twitter and Instagram have done more harm than good for this world, and the NFT industry.

But like Wall Street analysts and sports betting touts, there are a ton of snakes in the influencer grass. Weed through the noise and you’ll find that less than 2% of the aforementioned soothsayers, as well as NFT social influencers, actually believe in and stand behind what they preach. Most of them will tell you anything as long as there is a buck behind it.

The lesson here for anyone who follows NFT influencers, or any type of social media influencers, to gather information, get tips or seek advice: DYOR (do your own research)!

Please, do your own due diligence. Because the snakes in the grass are always going to tell you to eat the fruit that pads their pockets.