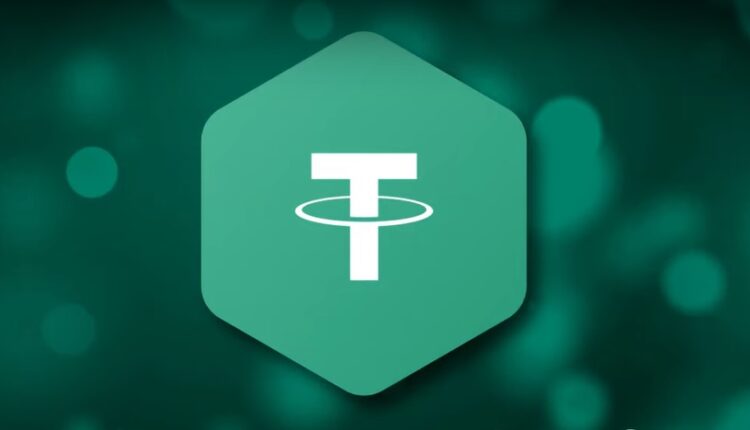 Following the high-profile collapse of TerraUSD (UST) and several other algorithmic stablecoins, crypto investors have been forced into a collective rethink about what ‘stable’ really means. According to some industry experts, this writing could be on the wall for this particular asset class, although ‘legitimate’ asset-backed stablecoins such as Tether should do just fine. Count Reeve Collins, co-founder of digital token company BLOCKv, among those that believe algorithmic stablecoins are not coming back.

Speaking at the World Economic Forum, Mr. Collins did not hold back on his opinion that confidence in algorithmic stablecoins has dissipated—perhaps forever. In an interview with CNBC in Davos last week, he opined:

It’s unfortunate that the money … was lost, however, it’s not a surprise. It’s an algorithmic-backed, stablecoin. So it’s just a bunch of smart people trying to figure out how to peg something to the dollar. And a lot of people pulled out their money in the last few months, because they realized that it wasn’t sustainable. So that crash kind of had a cascade effect. And it will probably be the end of most algo stablecoins.

Keep in mind that Mr. Collins may not be an impartial actor when it comes to his comments. He is also the co-founder of Tether, which is a popular stablecoin backed by cash, U.S. Treasuries and corporate bonds to help it maintain a US$1 peg. Asset-backed stablecoins and algorithmic stablecoins are largely competitors and compete for a similar pool of investment capital in the crypto space. Obviously, the collapse of the latter has boosted the prestige and investment viability of the former in recent weeks.

Although the industry carnage has mostly been relegated to algorithmic stablecoins, Tether has not been immune to the volatility. On May 12, tether briefly lost the US$1 peg, trading as low as 0.9815 as the wave of indiscriminate de-risking swept across the marketplace. The move was short-lived however, and Tether quickly bounced back towards the US$1 peg, which it has faithfully maintained since January 2020.

Whether algorithmic stablecoins are going extinct as an asset class are unclear. Although many experts are predicting its demise, some believe these assets will regain confidence in time.

Jeremy Allaire, CEO of Circle, one of the companies behind the issuance of the USDC stablecoin, believes people will continue to work on algorithmic stablecoins, stating: “I’ve compared algorithmic stable coins to the Fountain of Youth or the Holy Grail. Others have referred to it as financial alchemy. And so there will continue to be financial alchemists who, who work on the magic potion to to create these things, and to find … the Holy Grail of a stable value, algorithmic digital currency. So I fully expect continued pursuit of that,”

While there are mixed opinions on the future of algorithmic stablecoins, there’s no question that more scrutiny and regulation is on the horizon. The road for renewed investor confidence, should it return in full, will be a long and arduous one.