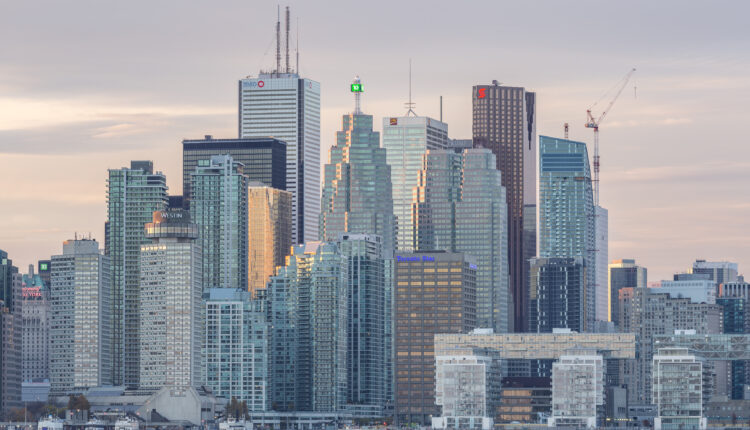 In a recent interview with The Dales Report, MYND Life Sciences CEO Dr. Lyle Oberg provided updates on the company’s clinical research endeavours with the University of British Columbia at the Michael Smith Laboratory.

“We’re beyond the ‘if’ psilocybin works on some of the psychiatric disorders such as depression, we’re into the ‘how and why’,” he said of the company’s partnership with Dr Wilfred Jefferies. “You have to know how and why it works, and we feel we’ve discovered those. Our research has been showing some very positive results when it comes to inflammation and depression.”

Oberg said that the drug development company has received 38 exemptions under Section J of the Food and Drug Act to study different psilocybin analogs, with the goal of narrowing that number down to a handful to a single most-promising candidate for clinical trials.

In a previous interview with TDR, Oberg mentioned that the company’s future trials will focus on drugs that could improve upon SSRIs, the class of drugs known to be prescribed for depression and other mental illnesses.

Oberg suggested that developing a formulary drug would generally be expected to take two to three years, but the nature of regulations around these substances and being able to provide them to those who need them are what makes the timeline more unpredictable.

Of the company’s future research, Oberg said: “We’re going to find the single molecule that works the best, we’ll know how it works, we’ll know why it works, and we’ll know who it works on.” In addition to drug development, the company is also setting up a diagnostic test for depression that will not only diagnose the condition, but can monitor improvement.

Oberg will be presenting on some of the company’s research at the upcoming conference by Cannacord Genuity, New Paradigms and Treatment Approaches in Mental Health.

The company is working with the BC Securities Commission and is hoping to go public in the month of February.