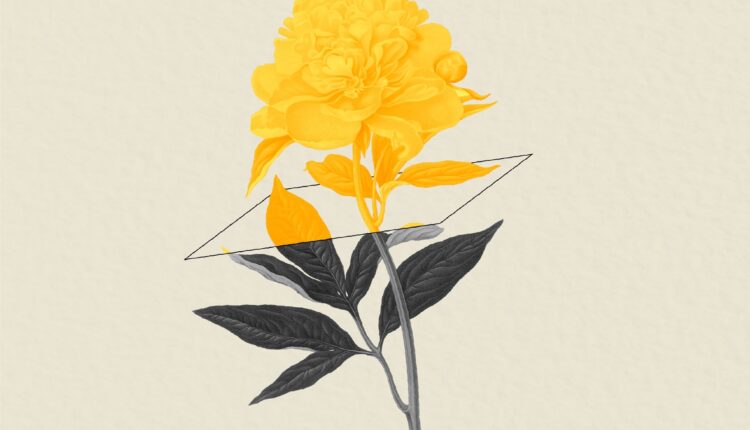 An Inside Look at Numinus’ Progress in Psychedelic Testing

Numinus Wellness Inc. (CVE: NUMI), has developed a proprietary form of testing for potency and toxicity scans.  This analytical testing is poised to take the company’s research and development to new heights, potentially catalyzing revenue through its ever-expanding pool of third-party clients.

Numinus, a pioneer in the psychedelics mental healthcare space, recently announced its proprietary method for the screening of psychedelic mushrooms. The test, developed and also validated at Numinus’ own labs, will serve as a vital component of its upcoming services for third-party clients.

The tests will also be used to advance discussions with regulators who control access to the healthcare market.  The hope is that these proprietary methods will serves as the evidence necessary to advance the discussions, setting the stage for Numinus to capture market share as quickly as possible.

Numinus has quickly evolved into an industry leader in the context of analytical testing methods for psychedelics.  Psilocybe mushroom fruiting bodies, derivatives and other forms of the psychedelic are an example of the many matrices that methodologies are being developed for.  Testing extends to the analysis of residues and contaminants.  Numinus’ lab has proactively validated its methods for identifying active constituents in the hopes of advancing the push for the legal use of psychedelics to treat mental health pathologies.

The company’s screening for Psilocybe mushrooms constituents encompasses Psilocybin, Tryptophan, Norbaeocystin, Psilocin, Aeruginascin and more.  The tests were validated at Numinus’ labs in an effort to prove its psychedelics are safe and effective for use in treating depression as well as other mental health issues.  The company is actively working with regulators in an attempt to develop the tools necessary to establish a foundation that includes the proven scientific methods necessary for psychedelic products used in the mainstream.

Details About the Toxicity Screen

Aside from screening for constituents that are therapeutically active, researchers in Numinus’ labs have also created a toxicity screen for psychedelic mushrooms including both hepatotoxic and nephrotoxic compounds.  Though this platform was developed in the context of industry use, it can also be used to pinpoint toxins from multiple species without a lengthy wait.

The screen is available to healthcare providers to pinpoint toxins within poison control responses, ultimately meaning its value will extend well beyond the realm of psychedelic treatment for mental health problems.  Orbitrap, a cutting edge high-resolution instrument for mass spectrometry, is used to perform the toxicity scans.

The progress detailed above is a bullish sign of Numinus’ continuing mission to build and maintain regulatory confidence in its alternative treatment modalities. All in all, the Numinus research team has characterized nearly 300 compounds, some of which have not been characterized in the past.

The company’s novel discoveries in both the development of psychedelics and research into the impact of such substances have the potential to revolutionize the manner in which mental health is viewed and treated.  Aside from Psilocybin, Numinus’ research team is also hard at work developing testing capabilities and treatment modalities centered on the use of MDMA, DMT, Ketamine, Mescaline and LSD.