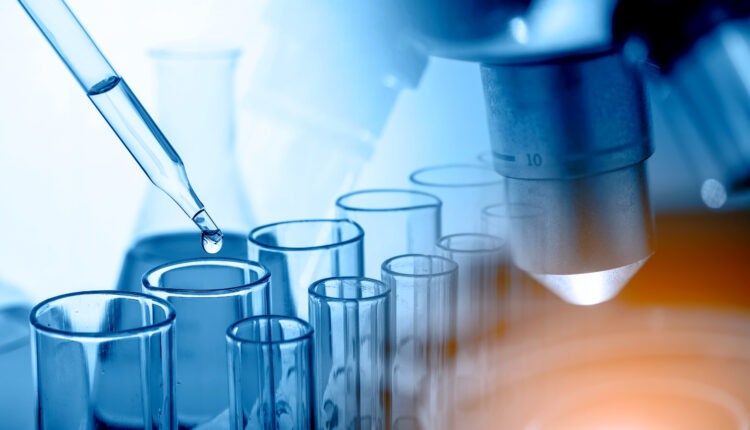 Braxia Scientific Wants To Offer Ketamine Treatments In ‘Less Restrictive’ Environments. Will It Be Safe?

With ketamine treatment already available in specialized clinics across North America, how can it be made more accessible? It’s a question Braxia Scientific CEO Roger McIntyre believes he has at least a partial solution for, though he expects there will be some questions about its safety.

Last month at the inaugural Wonderland psychedelics conference, McIntyre took part in a panel discussion focusing on the future of ketamine treatment. I sat down with McIntyre in Miami to discuss Braxia’s ambitious plan to make ketamine treatment more accessible.

The question of access, McIntyre said, is a huge one, especially because less than one in five people with depression in the United States currently have access to treatment. Given the massive need for solutions, he’s confident that providers like Braxia should be more concerned with creating new ways to get their treatment to patients than with how to reach them.

Why “Less Restrictive” Does Not Equal Less Safe

“Less restrictive does not equate with, ‘forget the safety, forget the surveillance, forget the best practices.’ Those are non-negotiables,” he said. “There’s precedent. People in palliative care or cancer care are increasingly being treated at home… these are very serious medicines that they’re taking, with the appropriate surveillance.”

Surveillance, he said, is critical, and while at-home treatments would certainly reduce the cost to the patient, they aren’t a license to eliminate other critical elements of care. (A recent investigative report by Motherboard’s Shayla Love provides an in-depth look at what can go wrong when a company offering at-home ketamine treatments forfeits safety protocols and best practices for profit.)

Matching Patients To The Right Environment

As a healthcare provider gets to know a patient, McIntyre said often there is more emphasis on “matching the pill to the patient,” and less on “matching the intensity of the care environment to the patient.” He admitted that for most clients who come to one of Braxia’s “very intensive” clinic locations in Canada, “it’s probably more than they need.”

“Wouldn’t it be better to clear up that space for another patient who needs that, and then we could provide an intensity of care that is more tailored?”

He said in the near term, Braxia will continue to provide ketamine treatment strictly through its clinics but intends to build access through less restrictive environments. Exactly how is something the company is “still working out.”