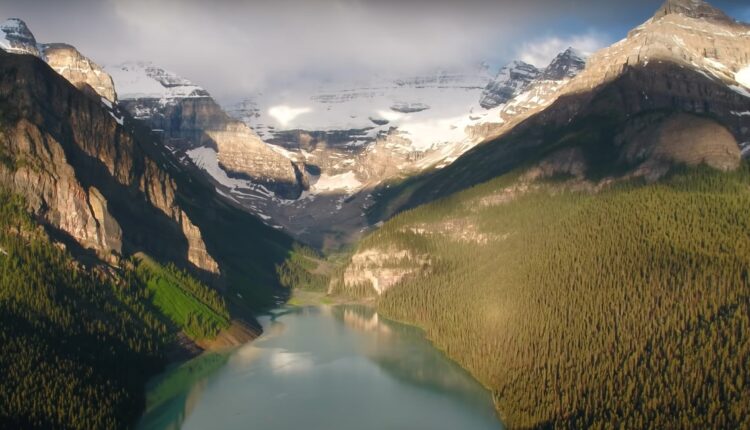 Tuesday’s midterms will give Americans in some states the chance to vote on members of the House of Representatives, Senate and in 36 states, for Governors. In Colorado via Proposition 122, voters will decide whether to legalize psychedelics.

If passed, Proposition 122, the Natural Medicine Health Act Initiative– would legalize adult possession, personal use and gifting of a list of psychedelics including psilocybin and psilocin mushrooms, mescaline (not derived from peyote), ibogaine and DMT.

If legalized, the state’s department of regulatory agencies would help establish healing centers offering a psilocybin-assisted therapy program under the guidance of a trained facilitator for adults suffering from mental health conditions such as depression and PTSD, without the need for a physician’s recommendation.

Proposition 122 allows regulators to add DMT, ibogaine and mescaline to the list of medicines to be offered at healing centers as of June 1st, 2026.

Psilocybin healing centers would open after a newly-formed committee decides how the system should be implemented including rules and regulations after which psychedelics-assisted treatments would be provided. This regulatory process will take place until September 2024, so psilocybin centers will most likely not be available until 2025.

Composed of 15 members experienced in scientific and religious psychedelic medicine, the Natural Medicine Advisory Board would make recommendations on adding substances to the program, after which the department of regulatory agencies would decide on whether to authorize them.

Another relevant aspect of the regulation entails that those previously convicted and who have served their time will have the opportunity to ask the court to have their records sealed. If corresponding DAs do not object, cases would be automatically sealed.

Importantly, if the measure passes, Colorado would join Oregon where via Measure 109 legalized psilocybin therapy and decriminalized the personal use of other substances such as ibogaine and DMT.

Other states are pondering drug reform ballot initiatives. That list includes Arkansas, Maryland, Missouri, North Dakota and South Dakota, whose voters will decide on legalizing adult possession and use of marijuana and setting up a regulated commercial industry.

Interviewed in a televised debate with opponent Heidi Ganahl in October, Colorado Governor Jared Polis (D) said he was still hesitant on backing statewide psychedelics legalization in November’s ballot, a somewhat surprising announcement given his former acknowledgment of psychedelics’ potential and a decision to legalize MDMA therapeutic prescriptions once approved on a federal level.

While Denver was the first Colorado city to decriminalize mushrooms, its mayor Michael Hancock opposes the project to approve that same measure statewide. He said that while the impact has so far been minimal, there’s little data on psychedelics’ effects and he said Colorado already has a problem with drug misuse.

Some of Proposal 122’s critics believe the campaign is moving too fast and might end up producing corporate monopolies, including a growing concern regarding privacy and surveillance of psychedelics therapy patients, plus inaccessible costs. Others claim out-of-state interests shaped the proposal and did not include many Colorado residents, including Black and Indigenous people, some of whom strongly oppose the measure -potentially indicating they were not adequately involved in its development.

On the other hand, the ballot measure decriminalizes personal use of an amount “necessary for sharing” yet does not define it and will most likely leave it to court’s interpretation, another reason why several advocates are opposed to the proposal.

As for voters, a recent poll shows support has grown since September 2022 although political as well as a generational divide both hold significant sway. Undecided voters are leaning towards the initiative; 43% out of Coloradans polled said they supported the ballot, reported Marijuana Moment.