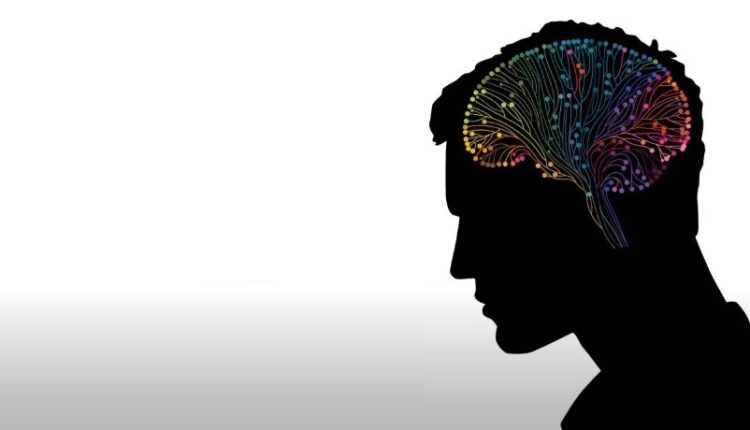 Economic Burden Of Major Depressive Disorder Is $326.2 Billion Annually, According To New Study

A new study published by PharmacoEconomics gives us new insight into what we already know—the economic burden of depression is extremely detrimental to the U.S. economy. The study updates previous findings with more recent data to report the economic burden of adults with major depressive disorder, or MDD, in 2018.

This PharmacoEconomics report employed a method to assess the incremental economic strain of adults with MDD in the United States, combining initial and literature-based assessments and concentrating on material developments between 2010 and 2018. Specifically, direct and occupational costs of persons with MDD were calculated by comparing administrative claims data and National Survey on Drug Use and Health (NSDUH) data of individuals with and without MDD. NSDUH estimates of the number of people with MDD were multiplied by the direct and workplace cost estimates per patient to calculate societal direct and workplace costs. The costs of suicide was calculated using the human capital method.

The results were eye-opening. Over the period between 2010-2018, the incremental economic burden of adults with MDD increased by 37.9%—from US$236.6 billion to $326.2 billion per year—accounting for roughly 1.6% of total U.S. gross domestic product. The majority of the economic burden was due to workplace costs (61%), while 35% of the burden was attributable to direct costs.

Upon review of the numbers, the rise in costs among both categories was not symmetrical.

Workplace costs were defined using three different categories of absenteeism, including injury/illness, discretionary time off, and disability. Direct costs were calculated for both patients with MDD and control patients for various direct, claims and ancillary medical costs.

The study also found the number of US adults with major depressive disorder increased during the study period, rising 12.9% from 15.5 million to 17.5 million, between 2010 and 2018. The highest increases where seen among young adults, with the proportion of adults with MDD aged 18–34 years increasing from 34.6% to 47.5%.

Obviously, these numbers were tallied with data that pre-dates the COVID-19 pandemic. Depression disorders among the general population have risen dramatically since March 2020, and would be expected to extend into NSDUH datasets in future periods. This would suggest that the Total Addressable Market (TAM) for modern pharmacological solutions—including psilocybin-assisted psychotherapy—continues to increase.