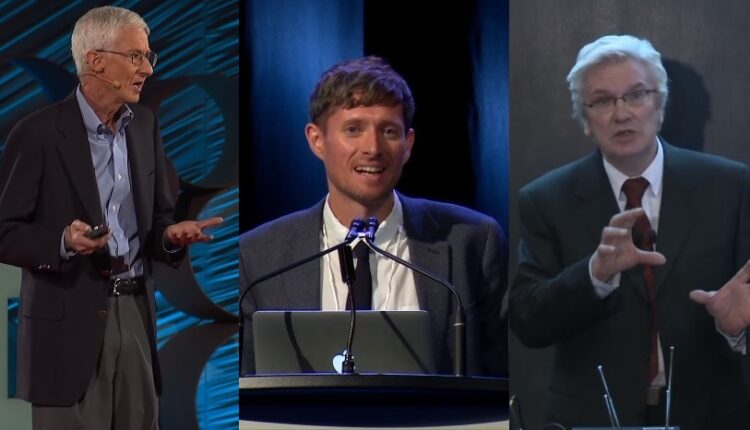 Yesterday’s New England Journal of Medicine randomized and double-blind study comparing psilocybin vs. escitalopram for moderate-to-severe major depressive disorder was widely anticipated by psychedelic-focused academics and the investment community alike. While research has indicated that psilocybin may have profound antidepressant properties, direct comparisons against established treatments were lacking. Although this Phase 2 study was modest in size—constituting 59 participants segregated into two control groups (30 in the psilocybin group)—the public was finally presented data comparing the efficacy of psilocybin to a conventional pharmaceutical drug on an apples-to-apples basis.

The primary outcome was the change from baseline in the score on the 16-item Quick Inventory of Depressive Symptomatology–Self-Report (QIDS-SR-16; scores range from 0 to 27, with higher scores indicating greater depression) at week six. There were 16 secondary outcomes, including QIDS-SR-16 response (defined as a reduction in score of >50%) and QIDS-SR-16 remission (defined as a score of ≤5) at week six.

The QIDS-SR-16 is a questionnaire that allows participants to grade their own cognition in up to sixteen different categories including concentration/decision making, suicidal ideation, quality of sleep and more. It is an established survey to gauge depressive symptom severity derived from the 30-item Inventory of Depressive Symptomatology (IDS) and is available in both self-report and clinician-rated (QIDS-C16) formats.

TDR: The lower the score, the less depressed participants report themselves to be.

Of course, the study was not intended to draw definitive conclusions on efficacy. The trial’s value was more about providing evidence on whether psilocybin is efficacious on a base level and to provide additional safety data on adverse effects on the participant group.

So without further editorialization, here’s what the experts are saying about the results of this groundbreaking study comparing psilocybin vs. escitalopram for moderate-to-severe major depressive disorder.

One of the most important aspects of this work is that people can clearly see the promise of properly delivered psilocybin therapy by viewing it compared with a more familiar, established treatment in the same study. Psilocybin performed very favorably in this head-to-head.

I must emphasize that the results, in that they were not negative and, apparently, no deterioration in mental state was observed (a substantial theoretical risk), are interesting but, as Lieberman points out, do not necessarily point us in new directions. They give a little fuel to continue down the road but no more. I think more of the same will be required before even Phase 3 can be contemplated.

This is huge because it’s showing that psilocybin is at least as good — and probably better — than the gold standard treatment for depression.

Roland Griffiths, Director of the Center for Psychedelic and Consciousness Research at Johns Hopkins University

Given the promise that this completely novel mechanism of action holds, the huge prevalence of depression and considering the large number of patients not benefiting from first-line treatments, we clearly now need a confirmatory international phase III study testing the efficacy of psilocybin in a large number of patients. Such a study could substantially transform depression treatment algorithms; at the moment however, it is too early to recommend the use of psilocybin in routine care.

Re-medicalizing psilocybin and related drugs is the most interesting project in contemporary psychiatry. The present study is not a quantum leap: it is under-powered and does not prove that psilocybin is a better treatment than standard treatment with escitalopram for major depression. However, it offers tantalizing clues that it may be.

Notwithstanding these difficulties, this study provides some of the most powerful evidence to date that psychedelics may have a role to play in the treatment of depression. The lack of serious side effects is also extremely encouraging, and it does seem that with careful administration and monitoring these treatments can be given safely.

This trial did not show superiority of psilocybin over the control on the primary outcome. However, that seems to be a matter of an underpowered study, suggested by the secondary outcomes as well. A replication of this study, with a larger sample size avoiding this power-issue would be relevant and could provide more clear evidence when results are pooled in a meta-analysis.

Dr. Eric Ruhe, Psychiatrist and Associate Professor at the Department of Psychiatry and Principal Investigator in Radboudumc (Nijmegen the Netherlands)