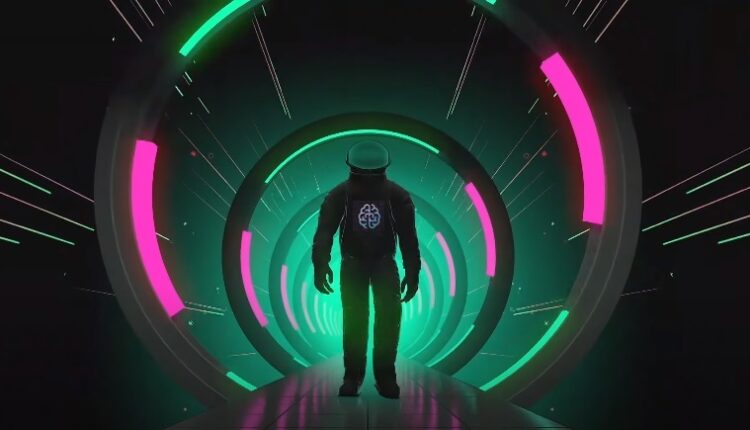 One of the most vital positions in any company is undoubtedly the Chief Executive Officer (CEO). In the most ideal of circumstances, a CEO can serve as beacon leadership that guides their company from one successful venture to the next. Worst case scenario, a subpar CEO can lumber from one questionable decision to another and drag an otherwise successful company into the muck with them. This leadership paradigm can be most keenly felt in the world of biotech.

Any CEO worth their golden parachute should possess a number of leadership qualities, and that list is just a little bit longer for biotech CEOs. Take the drug discovery process for example. A good biotech CEO needs to balance the merits of scientific innovation with commercial viability. Being able to identify patient populations, optimum clinical development plans, and the commercial viability of the product are all essential elements of good biotech leadership.

So it makes perfect sense that in a highly technical and research-based industry such as the biotech sector, having the right candidate lead is especially crucial. And with few exceptions, leadership is derived from direct experience in a parallel vocation—preferably backed by outstanding achievements in one’s chosen field.

Unfortunately for J.R. Rahn, he may not have satisfied this last pre-requisite.

Just because an executive is a good manager and skilled at fundraising, that does not mean that will necessarily translate into the skills necessary to take a biotech company to the next level. Case in point: earlier this week MindMed (NASDAQ:MNMD) announced that its CEO, J.R. Rahn, would be stepping down effective immediately.

As part of his exit, Rahn will remain with the company as an advisor and, pending regulatory approval, will receive 1.5 million subordinate voting shares.

Rahn’s departure carries the same elements present in the departure of another high-profile CEO in the cannabis sector. A little less than two years ago it was announced that Bruce Linton, the then CEO of Canopy Growth (NASDAQ: CGC), would step down from his role as CEO. Or if you listen to Bruce himself, the departure wasn’t so voluntary.

Although Linton had helped built Canopy into one of the world’s most valuable cannabis companies, Linton lacked experience in the consumer-packaged goods industry, an area that is becoming increasingly critical in the cannabis space. Linton’s replacement was David Klein, a Constellation Brands executive with multiple years of experience in the CPG field.

Something similar seems to be playing out over at MindMed. Like Mr. Linton, J.R. Rahn certainly has an impressive resume, which includes management stints at Upgraded Technologies, Sea Capital Pte Ltd. and Cryptex. Although biotech experience was not part of Mr. Rahn’s modus operandi coming in, he deserves credit for having guided MindMed to become one of the most valuable companies in the psychedelic space.

However, while J.R. Rahn might have served ably in the company’s nascent journey as a public company, MindMed may covet someone with more experience in clinical development to steer the ship. After all, it is not uncommon for executive management teams to change drastically as the leadership needs of nascent public companies shift as they become larger and more sophisticated. Although we can never know for sure, J.R. might have fallen victim to this prevailing paradigm.

In fact, J.R. Rahn essentially admitted as much during a post-departure interview with Benzinga published today. According to Rahn: “The biggest thing I can do for MindMed, right now, is to realize that it needs a different type of leader, for the long haul. It is really for the best of the mission that is so deeply important to me.”

In the original statement announcing his departure, Rahn noted that this was a “natural progression for MindMed as the Company heads into later-stage clinical trials.”  As the company searches for a new CEO, Chief Development Officer Robert Barrow will step in as interim CEO.

Unlike his predecessor, Barrow has over a decade in biopharmaceuticals and drug development, where he has both served as a CEO and Director of Drug Discovery and Development. Unsurprisingly, Barrow is also on the shortlist for permanently filling the vacant CEO position as well.

Can Robert Barrow solidify the opportunity as interim CEO into a more permanent position in the coming weeks? We do not know. But with MindMed looking more like a traditional pharmaceutical company with each passing quarter, expect the new CEO to posses infinitely more Big Pharma aptitude and much less venture capital prowess.