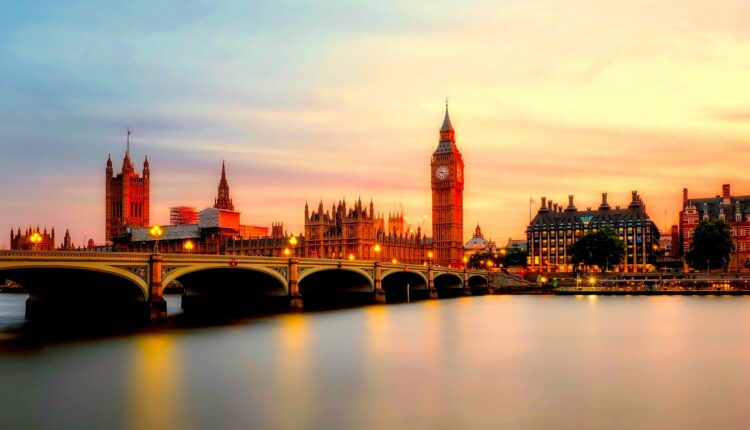 Londoners are now able to access Ketamine in England’s first-ever Ketamine clinic. The clinic, run by Awakn, is an important step in the right direction for England, the psychedelic industry and Awakn investors.  Awakn is a publicly traded company on the over-the-counter market with the symbol of AWKNF.

Most people are surprised to learn more than 602,000 individuals living in Great Britain are categorized as dependent drinkers.  More than 80% of these addicts are not receiving treatment simply because alcoholism is not considered to be nearly as debilitating as other drug addictions.  Though some alcoholics do not desire treatment, many would gladly accept assistance.  The problem is most forms of therapy and medication have proven ineffective in the quest to treat alcoholism.

Enter psychedelics.  The breakthrough treatment of alcoholism with Ketamine helps prevent relapse and also reduces side effects caused by other medications.  Awakn’s public relations team is quick to point out 75% of those who successfully detox from alcohol in the short-term ultimately end up resuming drinking within the next six months.

An Inside Look At London’s Ketamine Clinic

London’s Ketamine clinic resembles that of a spa in that it is light in color, spacious and as clean as can be.  Awakn patients at the clinic are provided with Ketamine-assisted therapy in an attempt to help overcome alcoholism.  This development is a boon for the addiction industry as well as psychedelics investors who own shares of Awakn stock.

Awakn’s team provides psychiatric assistance with a combination of Ketamine and therapy.  Ketamine is provided as an intramuscular fusion.  This psychedelic suppresses the part of the brain responsible for addiction and depression.  The suppression of this region controls mental functions including addiction, depression and more.  Though SSRIs have the potential to dampen this segment of the brain, the dampening is not as significant as that caused by Ketamine.

Ketamine and other psychedelics are unique in that they have the potential to generate neuroplasticity that catalyzes the growth of synapses along with nerve connections in the brain, creating the potential for the patient to behave differently.  The hope is that the use of Ketamine will help alcoholics and other addicts change their thought patterns to the point that they beat addiction.

Awakn’s Ketamine-assisted psychotherapy trials show neuroplasticity resulting from the substance reached a crescendo at 24 hours following the infusion.  The results are similar to those of the studies conducted by Dr. Evgeny Krupitsky nearly 30 years ago.  It appears as though the optimal treatment frequency is three to four 30+ minute sessions in which Ketamine is infused by a psychedelic therapist.

At the current moment, Awakn’s team anticipates providing the Ketamine treatments for Alcohol Use Disorder to patients across a course of four weeks and assessing progress (or lack thereof) at that point.  In comparison with other treatment modalities, the use of Ketamine has a comparably short duration, generating positive results within mere months.

Ketamine Will Likely Extend Beyond The UK

Though Ketamine-assisted therapy available at Awakn clinics in the United Kingdom and Norway is restricted to those who meet certain medical criteria, there is a good chance the psychedelic will go mainstream in the months and years ahead.  It is worth mentioning that UK residents self-refer to the Awakn clinic.  The clinic does not receive NHS funding.  As long as the clinic helps wean addicts off of alcohol and other substances, it should eventually help spur the momentum necessary for Ketamine use in other countries outside of England.