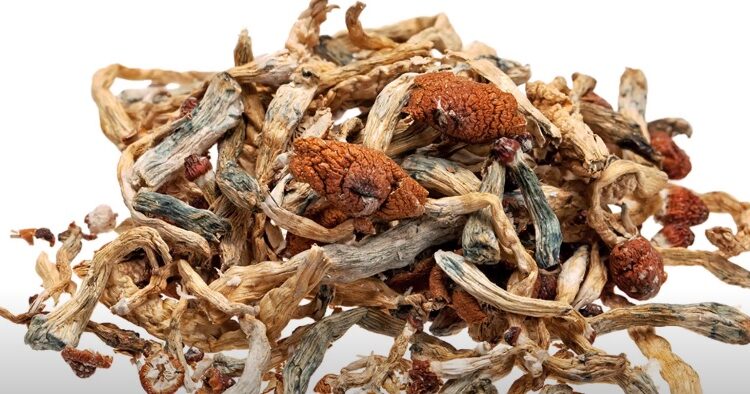 A new Maine psilocybin bill will allow the medicinal use of psilocybin—the key psychoactive ingredient in psychedelic mushrooms—as well as create a licensed industry around the drug. If passed, it would be one of the most progressive state-sanctioned medicinal psilocybin bills to date.

The Maine Psilocybin Services Act, proposed by state Sen. Donna Bailey (D), will enable adults 21 and older to legally buy psilocybin drugs from stores and use them under the supervision of a certified psilocybin service practitioner. In its current form, the bill is similar to Oregon Measure 109, the initiative authorizing the Oregon Health Authority to create a program to permit licensed service providers to administer psilocybin-producing to individuals 21 years of age or older.

In fact, a provision in the new Maine bill specifically directs state agencies to develop recommendations “to otherwise make this Act as consistent as possible in substance to the laws governing psilocybin in Oregon.”

While the bill is designed to increase psilocybin access for the treatment of anxiety, depression, and other mental health conditions, no formal psychiatric prescription is needed (emphasis ours) for adults to receive psilocybin therapy. The state would tax psilocybin products at 15 percent of the retail sales price, thus providing a much-needed revenue stream to plug gaping budget shortfalls.

The Department of Health and Human Services would be authorized to establish fundamental guidelines governing psilocybin treatment, such as personal possession restrictions, product testing, and standards for psilocybin care providers, which would be present when the substance was consumed. The bill will grant companies licenses to lawfully manufacture and distribute the drug in a vertically-integrated state model.

A separate bill already filed in Maine by lead sponsor Rep. Anne Perry (D), would decriminalize all currently illegal drugs. Those caught in possession of controlled substances would be subject to a $100 civil fine rather than face jail time. The fine could be waived if a person were to undergo a health assessment, however, which could involve a further referral to treatment for substance use disorder.

TDR will have additional coverage as the bill works its way through the state legislature.