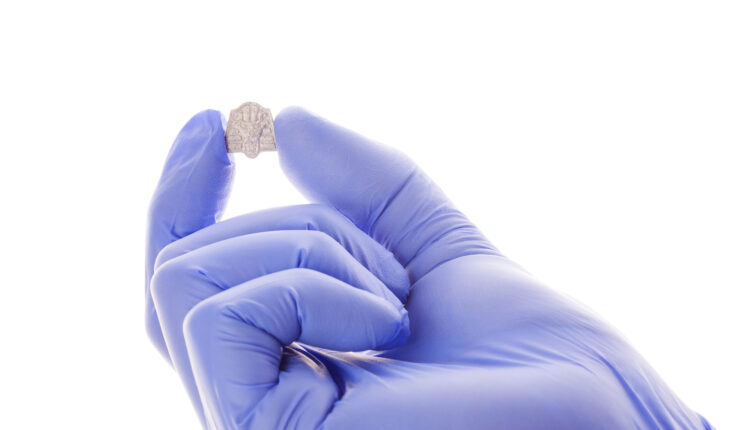 MindMed (MNMD) has announced it will commence its phase 2a LSD trial.  The aim of this trial is to treat adults suffering from ADHD.  MindMed will soon enroll patients in the exploratory trial.  This is a proof-of-concept trial that will be held in collaboration with Maastricht University in the Netherlands and Switzerland’s University Hospital Basel.

Two of the psychedelic industry’s leaders, Dr. Kim Kuypres and Dr. Matthias Liechti, will lead the trial.  Pyschedelics investors are encouraged to closely analyze the trial’s results as the outcome has the potential to catalyze MindMed’s stock upward or downward.

The upcoming MindMed trial will center on the use of LSD in adults who suffer from attention deficit hyperactivity disorder.  This drug is commonly referred to with the acronym of LSD.  The test site was recently activated.  Patient enrollment will commence in the near future. The trial will attempt to determine if repeated low doses of LSD provide therapeutic benefit.

MindMed’s Chief Executive Officer and Director, Robert Barrow, stated he is pleased to activate this test site. Barrow also stated he is excited to commence patient enrollment into the trial.  Barrow went on to state, “The study builds on the growing evidence demonstrating LSD has the potential to improve mood and selective cognitive processes.”

Barrow’s recent comments also touched on the fact that repeated low doses of LSD are proven to be well-tolerated and safe.  These doses have little impact on patients’ physiological parameters.  He went on to state that MindMed’s cooperation with the industry’s top clinical researchers and leading investigators will catalyze the upcoming exploratory trial to help the company perfect its LSD treatment modality.

One of the doctors who will lead the study, Dr. Liechti, stated LSD and other psychedelics have shown lasting and beneficial impacts on patient mood when provided in single doses.  The resulting psychedelic effects provide anecdotal proof that LSD is beneficial in low doses.  The upcoming study will be the first controlled study that determines the therapeutic impact of low doses of LSD in patients suffering from ADHD.  The clinical study will occur at two sites in Europe.

The Design of the Phase 2a Trial

Dr. Miri Halperin Wernli, the Executive President of the company, states MindMed will hold a strong and extensive randomized clinical trial to advance findings from previous open-label trials.  The upcoming trial will be conducted in a setting with rigorous controls, along with an optimized dosing schedule to provide insight into the manner in which psychedelics provide therapeutic effects.

The upcoming MindMed LSD trial will be placebo-controlled, double-blind and randomized.  The purpose of the study is to gauge the efficacy as well as the safety of the use of small doses of LSD.  This study is intriguing as ADHD is typically diagnosed in kids, tweens and teens as opposed to adults.  The study will focus on adults with comparably short attention spans.

All in all, 52 adult patients will be enrolled in the study.  Some patients will be provided with LSD.  Others will be given a placebo.  The results of the study will go a long way in determining whether LSD is accepted as a mainstream treatment modality for adults diagnosed with ADHD.