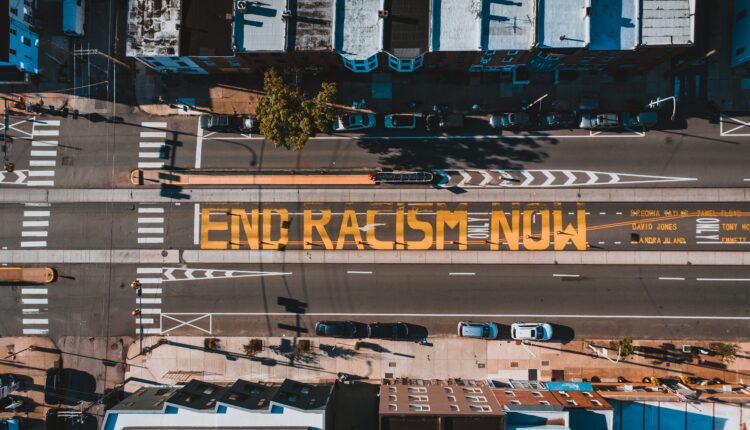 Just one psychedelic experience could help to lessen trauma associated with racial injustice in Black, Indigenous, and people of colour, according to a new study. Researchers at Ohio State University report that their retroactive study found participants who used psychedelic compounds – including psilocybin, LSD, or MDMA – felt reduced levels of trauma symptoms, including stress, depression, and anxiety related to acts of racism in the month following their experience.

A total of 313 participants residing in either Canada or the United States were included in the study, with participants identifying as Black, Asian, Hispanic, Native American/Indigenous Canadian, Native Hawaiian and Pacific Islander. The results of the study were based on questionnaires that asked participants about previous experiences with racism and racial trauma, previous encounters with psychedelics, and their overall mental health.

“Not everybody experiences every form of racial trauma, but certainly people of colour are experiencing a lot of these different types of discrimination on a regular basis,” said co-lead author of the study Alan Davis to the Ohio State News. “So in addition to depression and anxiety, we were asking whether participants had symptoms of race-based PTSD.”

Participants were asked to rate feelings of anxiety, depression, and stress in the time before and after their psychedelic experience—with each one saying their symptoms were reduced in the 30 days that followed.

Davis, a professor of social work and an adjunct faculty member at Johns Hopkins University Center for Psychedelic and Consciousness Research, says previous mental health research lacks a focus on people of colour, and particularly on treatment for trauma stemming from racism.

The co-author on the study, Monnica Williams, is a clinical psychologist and the chair of the Laboratory for Culture and Mental Health Disparities at the University of Ottawa.

“Currently, there are no empirically supported treatments specifically for racial trauma,” she said. “This study shows that psychedelics can be an important avenue for healing.”

Psychedelic experiences were described by participants as, “so powerful that they could recall and report on changes in symptoms from racial trauma that they had experienced in their lives, and they remembered it having a significant reduction in their mental health problems afterward,” Davis said of the results.

He added that the study, “is the first step in exploring whether people of colour are experiencing benefits of psychedelics,” particularly through the lens of racial trauma.