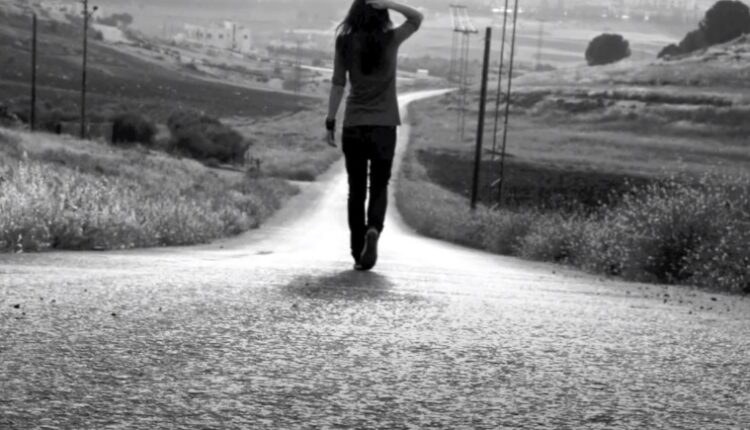 New Study Suggests That Inflammation Is A Core Feature Of Depression

In the largest study of its kind, an review of 85,895 people in the United Kingdom reveals that a higher degree of inflammation in the body is linked with a higher risk of depression—possibly opening up alternative means of treating the condition. C-reactive protein (CRP)—a benchmark biomarker for inflammation in the body—was found in higher levels in depressed people compared to non-depressed people. CRP is a protein made by the liver and levels in the blood increase when there is a condition causing inflammation somewhere in the body.

The authors investigated different pathways (genetic, environmental, lifestyle, medical) leading to inflammation in major depressive disorder using CRP genetic and phenotypic data from the UK Biobank—the nation’s biomedical database with over half a million participants. Just under a third (31%) of the 86,000 participants in the survey were diagnosed with major depressive disorder, which is roughly the average percentage of global prevalence of depression occurring during a person’s lifetime.

The results of the study were informative. CRP levels were significantly higher in patients with depression relative to control subjects (2.4 mg/L compared with 2.1 mg/L, respectively), and more case than control subjects had CRP levels >3 mg/L (21.2% compared with 16.8%, respectively), indicating low-grade inflammation. Further analysis revealed that clinical and sociodemographic influences such as age, gender, body mass index (BMI), smoking, alcohol intake, socioeconomic status et al only partly explained the elevated inflammation in depression. This opens up the possibility that depression itself could be attributed to the elevated CRP scores.

The study also found that the greater the genetic individual predisposition for depression, the greater the level of inflammation. This affirms well-understood linkages between the elevated risk of depression in genetically susceptible individuals or groups.

While most psychedelic companies researching psilocybin remain focused on serotonergic pathways to combat depression—the primary mode of action in pharmaceutical SSRIs, for example—some companies are breaking that mold. MYND Life Sciences, which is expected to go public in the near future, is basing its psilocybin research on the belief that depression is primarily an inflammatory disorder.

With a patented portfolio of thirty-six separate analogs of psilocybin to work with, the company is primarily conducting its studies out of the world-renowned Michael Smith Laboratory at the University of British Columbia. Its initial target indications are major depressive disorder, sepsis and cytokine storm—the latter two conditions which are known to be highly inflammatory disorders. Although in the pre-clinical stage right now, MYND is working diligently towards Health Canada and U.S. Food & Drug Administration regulatory submissions in the future.

Although it’s beyond the purview of this article to provide in-depth information on MYND Life Sciences, readers should know that there are prominent, soon-to-be-public companies focused on inflammation for the treatment of depressive disorders and comorbidities. TDR will further profile MYND Life Sciences as the company begins its journey as a public company—perhaps occurring as soon as this week.