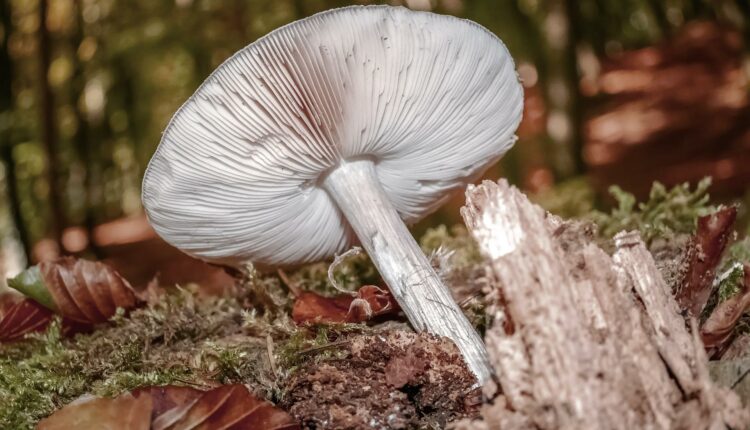 Jordan Armstrong, the operator of downtown Ottawa’s The Golden Teacher mushroom store has been selling psychedelic mushrooms in protest of the federal government’s law against the use/sale of psychedelics.  As most psychedelics investors know, progress has been made in the context of using psychedelics for medical treatment.  However, local business owners in Ottawa and other parts of Canada believe they should be able to sell magic mushrooms.

Will The Golden Teacher Be Shut Down?

According to the mayor of Ottawa, Jim Watson, if the letter of the law states it is illegal to sell magic mushrooms for recreational purposes as opposed to medicinal purposes, the shop will be shut down.  However, Armstrong has stated he is not concerned with the prospect of a shut down.  Armstrong insists he will continue protesting federal law.  Armstrong also noted that the federal law is unjust and that injustice will not change unless people like him make a statement.

Armstrong has sold magic mushrooms and other psychedelics-laced products since the winter of 2021.  To be more specific, the products sold at the store contain psilocybin, the psychoactive substance found in certain mushrooms.

The Letter Of The Law

According to Canadian law, magic mushrooms are an illegal substance.  The country’s law states magic mushrooms can only be obtained with a valid prescription issued for patients with specific medical challenges.  Aside from The Golden Teacher, a second store will soon sell magic mushrooms and products containing psilocybin.  That second store, dubbed ‘Shroomyz” and located on Preston Street will open its doors on the first of May.

Armstrong is bucking the law as he insists his products provide a controlled and safe dose of the psychedelic substance, meaning customers have a good idea of how it will affect their body and mind.  However, Health Canada insists there is a risk in using magic mushrooms and other psychedelics as they have hallucinogenic properties that can lead to nausea, fear, anxiety and other adverse events.  Though there is also the potential for such unfortunate outcomes to occur in the context of the medicinal use of psychedelics, the benefits outweigh the risks in that context.

Armstrong has even gone as far as stating he will conduct customer surveys to get a sense of how the use of psychedelics affects their personal psyche.  At the moment, there is insufficient information available pertaining to the use of psychedelics.  However, the general expectation is that each individual customer will have his or her own unique experience with the substance, meaning there is the potential for both good and bad trips.

Armstrong’s hope is that Canadian psychedelics specialists can use the data he collects to improve the quality of the fungus and better regulate it moving forward.  However, Mayor Jim Watson has indicated he is waiting to hear from police in regard to whether Armstrong’s activity is illegal, meaning there is the potential for his shop to be shut down.