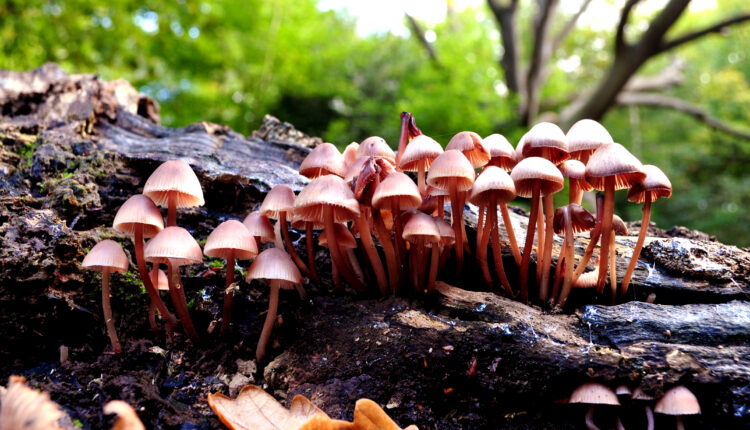 Psychedelic Stock Investing: It Pays To Get In Early

As the medical world continues to dive deeper into the potential of psychedelic therapeutics, so too are investors looking to cash in on the next potential boom. Investing in psychedelic stocks gives shareholders the unique opportunity to enter a billion-dollar industry at the ground level, and while regulatory timelines remain uncertain, numerous studies continue to produce revolutionary results that simply cannot be ignored.

Investors purchasing psychedelic stocks are buying into the future of the fight against mental illness, a disorder that plagues millions worldwide. While techniques and medicinal offerings have been derived to lessen the impact of these mental diseases, most ailments remain uncurable.

Johns Hopkins University has become the frontline in the fight against mental illness, with the school currently engaged in a number of clinical trials involving psychoactive chemicals and their effects on the human brain.

The majority of these studies see the country’s most reputable research center partnering with up-and-coming bioscience companies who are looking to alter the way psychedelics are perceived in modern society and medicinal practices.

More importantly, for investors, many of these psychedelic companies are now publicly traded, with a number of psychedelic stocks having just made their debut on the major US exchanges as well.

Psilocybin stocks have been a popular target for many investors, as the psychoactive chemical most commonly associated with magic mushrooms has been at the forefront of the psychedelic therapeutics movement.

There are, however, a number of companies exploring the potential of similar psychoactive chemicals like DMT, ketamine, and mescaline, all of which have been shown to stimulate desirable effects in the human brain.

Headlines don’t always produce returns, but those choosing to invest in psychedelic stocks are smart to monitor the pulse of ongoing clinical trials. Announcements of scientific partnerships with medical research centers have also seen share prices respond positively, as they offer validity to both the chemical being studied and the brand behind the product being tested.

Given the infancy of the industry, patents and proprietary technology can also play a key role in identifying which psychedelic stocks offer the most promise, as everything from the molecular makeup of a product to the method of delivery can be patented.

Take Cybin for example, as the biotech firm has devised a unique under-the-tongue dissolving film to deliver the proper dose of psilocybin as part of their CYB-001 program. Cybin has also received regulatory approval for CYB-004, an inhaler system that also delivers a dose of psilocybin.

Cybin is one of the leading psilocybin stocks, and the group recently debuted on the New York Stock Exchange, trading under the symbol CYBN.

Currently trading in the $2.30 range, investors have made Cybin an industry darling, with some analysts placing a $10.50 price target on the psychedelic stock.

While timetables for regulation remain difficult to predict, these lofty price targets suggest that analysts forecast an eventual explosion in the industry as legislation paves the way for widespread adaptation into the world of medical therapeutics.

As with any investment, these risks are impossible to eliminate. However, groups like Cybin show the telltale signs of a psychedelic stock poised for success.