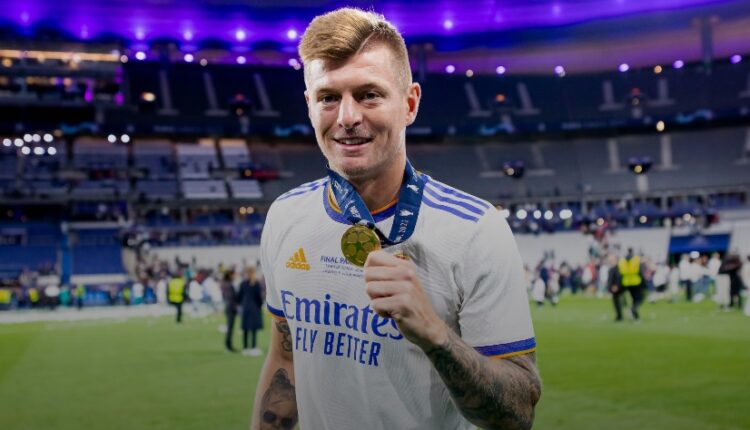 US and German-based HMNC Brain Health (HMNC Holding GmbH), a clinical stage biopharma company pioneering precision psychiatry, has raised nearly $14 million (EUR 14.3 million) in the closing of the first of two expected funding series, bringing the total capital raised to date to over $41 million (EUR 42.3 million.) The second closing of this round would be completed by the end of March 2023.

“With this funding, we will advance the development of our personalized therapies to combat severe, unmet mental health challenges around the world. Raising additional capital is a tremendous vote of confidence in the promise of our clinical trial candidates, the power of precision medicine in psychiatry and our team’s ability to achieve its strategic priorities,” said CBO Dr. Maximilian Doebler.

HMNC’s co-founder and board of directors member Carsten Maschmeyer added, “We are extremely encouraged by the progression of HMNC Brain Health’s activities to date, and equally confident in the team’s ability to achieve further success. Over the past few months, HMNC has recruited key experts to join the team, and made great progress in advancing its medications and companion diagnostics. Unsurprisingly, within a short period of time we attracted several new, renowned investors to support the maturation of HMNC Brain Health, who are as convinced as I am of the important role HMNC will play in treating mental health patients globally,” Maschmeyer concluded.

“Mental health is a serious issue that affects millions of people around the world. I have witnessed how mental health is undervalued in competitive sports in particular, even though the physical and psychological pressure is incredibly high,” said Real Madrid’s Kroos and round investor. “The team at HMNC Brain Health are true pioneers in this field, combating mental illness with precisely tailored, individualized treatments, which is why I am delighted to be on board.”

Ackermann, former Deutsche Bank CEO and investor, said, “I have always been intrigued by breakthrough innovations that improve people’s lives, especially when it comes to health. That’s why I have decided to support HMNC as an investor and be part of the precision psychiatry revolution. Through investing in HMNC’s programs, I want to foster an important societal impact in the fight against anxiety disorders and depression.”

Separately, the firm has partnered with Develco Pharma to create the Ketabon program, an oral-prolonged release formulation of racemic ketamine combining the rapid efficacy of ketamine with superior tolerability and convenience as an enhanced treatment for TRD. This program entered a Phase 2 clinical trial in June 2022 assessing efficacy, safety and tolerability of an add-on treatment with compound KET01 in 117 patients with TDR.

Proceeds from the financing round will be used to accelerate HMNC’s precision psychiatry programs developing pharmaceuticals along with proprietary genetic diagnostics to identify patient groups with the highest likelihood of perceiving benefits from these treatments, as well as for further advancing the Ketabon program.