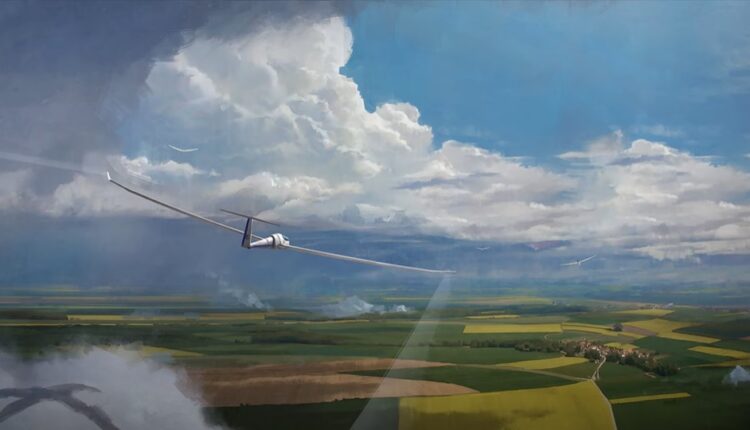 Welcome to TDR’s review of the Top 5 Psychedelic Developments for the week of June 27. Aside from presenting a synopsis of events, we provide market commentary to summarize the week that was for publicly-listed companies.

Rep. Matt Gaetz (R-Fla) recently filed an amendment to explore the therapeutic potential of magic mushrooms and MDMA for military service members through research that would be included in the annual defense bill as an attachment to the National Defense Authorization Act (NDAA).

Gaetz has a background in supporting projects concerning marijuana legalization as well as a keen interest in psychedelics reform. According to Marijuana Moment, in 2019 Gaetz cosponsored an appropriations amendment led by Rep. Alexandria Ocasio-Cortez for the removal of an existing stipulation that would inhibit researching the therapeutic potential of Schedule I drugs.

Atai Life Sciences could sell up to $300,000,000 in the aggregate of securities, in each case from time to time in one or more securities offerings.

Cartography of the Mind has raised over $1.5 million. Proceeds of this single-largest philanthropic art sale presented by Christie’s in collaboration with Ryan Zurrer (Dialectic and Vine Ventures) will benefit MAPS’ psychedelics research.

Cybin Inc. announced that Adelia Therapeutics Inc., a wholly-controlled subsidiary of Cybin, has achieved the milestone identified as Y2, Q3 (i) as contemplated by the terms of a contribution agreement dated December 4, 2020.

Filament Health announced that it intends to complete, subject to regulatory approval, a non-brokered private placement for gross proceeds of up to C$2,500,000.

Mike Tyson made his comeback against Roy Jones on psychedelics. The Boxing Hall of Famer took on Roy Jones in his comeback bout in November 2020. Tyson has confessed that he headlined the top 10 ranked all-time pay-per-view fight under the influence.

Mind Medicine has completed its previously announced re-designation of its subordinate voting shares as common shares of the company. The common shares will begin trading on a post-redesignation basis under the new CUSIP and ISIN numbers on the NEO Exchange and NASDAQ at market open on July 4, 2022 and July 5, 2022 , respectively, under the existing trading symbols.

Psyched Wellness announced the initial pilot production run of their first-to-market AME-1 product, Calm is scheduled for July 7th. Calm is presented as an extract which harnesses the mushroom’s ability to de-stress and facilitate restful sleep.

Tryp Therapeutics announced the filing of a new provisional patent for the use of psilocybin for the treatment of patients with Binge Eating disorder.

Cybin Inc. (NEO:CYBN) (NYSE:CYBN) has received a “may proceed letter” and Investigational New Drug Application clearance from the U.S. Food and Drug Administration (FDA) for its Phase 1/2a first-in-human clinical trial evaluating CYB003. CYB003 is a proprietary deuterated psilocybin analog that is being developed for the potential treatment of major depressive disorder (MDD). This milestone marks the industry’s first ever novel psilocybin analog to enter clinical development. The company will begin recruiting patients immediately and expects to provide an interim pharmacokinetic and safety data readout in Q4 2022.

The Phase 1/2a trial is a randomized, double-blind, placebo-controlled study evaluating people with moderate to severe MDD. Participants will receive two administrations (placebo/active and active/active) and a response/remission will be assessed at Week 3 and at Week 6. Importantly, participants in the trial that are currently being treated with selective serotonin reuptake inhibitors will be allowed to remain on their antidepressant medication.

Colorado activists announced on Monday that they have submitted what they believe to be more than enough signatures to place a measure on the state’s ballot that would legalize psychedelics and create licensed psilocybin “healing centers” where people can use the substance for therapeutic purposes.

The Natural Medicine Colorado campaign, which is backed by the national New Approach PAC, said that it turned in 222,648 signatures to the secretary of state’s office. Activists need just 124,632 valid signatures to qualify for the ballot.

The measure would legalize possession of certain psychedelics, establish a therapeutic model for supervised psilocybin treatment and provide a pathway for record sealing for prior convictions.