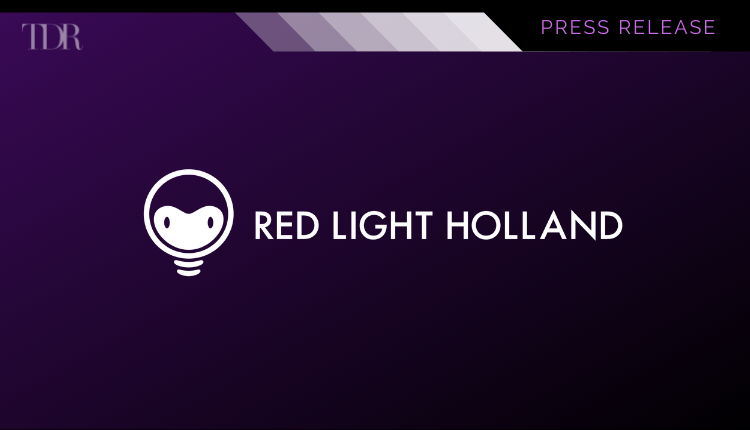 Red Light Holland Corp. (CNSX: TRIP) (OTCMKTS: TRUFF), an Ontario-based corporation engaged in the production, growth and sale of a premium brand of magic truffles, is pleased to announce that it has completed another export of the Company’s freshly harvested high-grade psilocybe truffles in bulk quantity, from the Netherlands to Canada, under a Health Canada psilocybin import permit awarded to CCrest Laboratories Inc. in partnership with Shaman Pharma Corp. CCrest Laboratories received 1.5 kg of Red Light Holland’s psilocybe truffles. This second shipment and sale from Red Light Holland to CCrest Laboratories, including three psilocybin genetics (Galindoi – Mexicana – Tampanensis), has increased logistics efficiency while again maintaining temperature-controlled refrigerated conditions from door-to-door across the Atlantic. The next phase of work in this international collaboration is to evaluate the suitability of Red Light Holland’s natural psilocybin as a source of active pharmaceutical ingredients (“API”) for scientific and potentially medical purposes.

I’m absolutely thrilled to have completed a second, even larger import and sale from the Netherlands to Canada. This is just another milestone for Red Light Holland and our loyal shareholders. We continue our path to work within the careful means of the regulatory process with reliable partners in hopes of pushing for safe, responsible access to the company’s naturally occurring psilocybin by testing, learning and educating the public and hopefully Governments right here in Canada and across the world. We have built a truly phenomenal partnership between Red Light Holland and CCrest Labs, and really value having a true ally and partner with the necessary licenses and permits to bring our products into Canada to test them in a pharma setting. This, alongside our recently announced acquisition of Mera Life Sciences, proves out Red Light Holland’s mandate of pursuing research and development, technology and applied science while spending capital cautiously and responsibly, within the Scarlette Lillie Science and Innovation division

CCrest Laboratories, a cGMP pharmaceutical laboratory in Montreal specializing in highly regulated narcotics, including psychedelics, holds a Health Canada Controlled Drugs and Substances License, and received federally issued import permits for the restricted drug Psilocybin. Red Light Holland completed an initial import with CCrest in March 2021, which has yielded positive results in the first phase of the scientific research.

Shaman Pharma, working in conjunction with CCrest Laboratories, is developing cGMP compliant scientific methods and protocols of Quality Control, Analysis and Extraction, aimed at industrial-scale commercialization of medical purpose psychedelic substances in this emerging pharmaceutical sector. Together with Red Light Holland, the companies are setting the pace at which regulatory requirements are exceeded, opening a new realm of possibilities for disruptive healthcare innovation.

“Considering that, ever since the 60’s prohibition, academia has enjoyed an unmitigated monopoly on psychedelic research, we are extremely proud of our work with Red Light Holland making us the first and only private sector companies known to have achieved repeat international production and shipment of psilocybin truffles,” commented Alex Grenier, CEO of Shaman Pharma and President of CCrest Laboratories. “There is only one time to be the world’s first at anything, and we have done it again. Our goal is to keep breaking through these boundaries, to bring the psychedelic renaissance, to advance well-being and mind expansion.”

Once made available, Red Light Holland will be excited to share the scientific results with its customers, shareholders, and the expanding psychedelic industry, as the company continues to establish itself as a leader in the recreational sector and push for legal and safe access to psilocybin while Scarlette Lillie Science and Innovation pursues psychedelic research and development, technology and applied science.