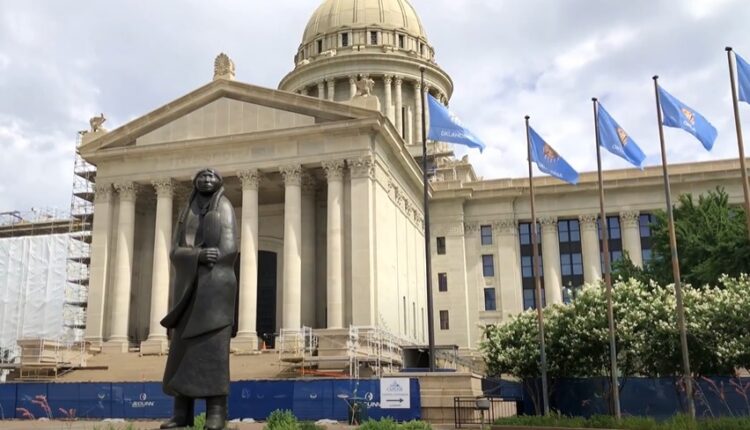 The psychedelics industry may be down from a capital markets perspective, but you would never know it by the amount of positive state psychedelic initiatives occurring at once. Whether through bills introduced by state Representatives, Committees looking at the viability of psychedelic research, or lobbyist groups gathering enough signatures to take measures to ballot, the sector is rife with positive regulatory momentum. Even conservatives states are getting into the action.

The latest occurred last week, when the Utah House of Representatives on Thursday overwhelmingly approved a bill to create a task force to study and make recommendations on the therapeutic potential of psychedelic drugs. This included language that could possibly lead to normalization and lawful consumption. The chamber approved the legislation from Rep. Brady Brammer (R), which cleared the House Health and Human Services Committee, in a 68-1 vote. The psychedelics bill would create a Mental Illness Psychotherapy Drug Task Force, which would be required to “study and make recommendations on drugs that may assist in treating mental illness.”

It so happened that this initiative occurred not in liberal havens such as Hawaii or Massachusetts—but in the red state of Utah. This is great indication that many such initiatives are receiving bilateral support and appealing to conservative sensibilities. Below, a map provided by wordlpopulationreview.com which ranks Utah as “highly conservative” and inline with other deep red states such as Alabama, Kansas and South Dakota.

The Utah House of Representatives is the latest state or body to study the medicinal benefits of psychedelics, but plenty of other organizations have been striving for similar goals. If we include lobby groups, at least ten notable measures have taken root over on the state or federal level the past three months—with many more advancing on the municipal level, excluded from the table below.

Many State Psychedelic Initiatives Are In Play Countrywide

While many of these initiatives will not ultimately pass, the pace of regulatory advancement is notable. It’s proof positive that the decriminalization movement continues to spread as more people become aware of research into the therapeutic potential of these substances. Just as encouragingly, it appears that support is transcending the liberal/conservative paradigm, which has dogged the adult-use cannabis movement in some conservative states. The apparent need to reimage solutions for the mentally ill is running into minimal partisan resistance.

TDR will update the progress of these initiatives in the coming weeks as warranted.