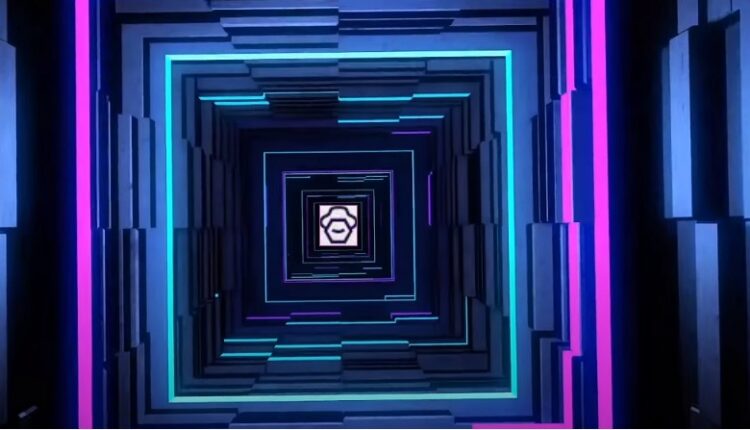 Small Pharma: A Leader In The Up-And-Coming Field Of DMT Research

The world of North American publicly-traded psychedelic drug developers is one of distinct leaders. Among the plethora of public companies developing psilocybin molecules along with assisted-therapy, Compass Pathways is generally acknowledged as the standard bearer; while MindMed (Project Lucy) and Seelos Therapeutics are acknowledged research leaders in LSD and ketamine, respectively. Although N, N, Dimethyltryptamine (DMT) is much less researched than the aforementioned compounds, Small Pharma is leading the discovery into this promising psychedelic vertical.

N, N, Dimethyltryptamine (DMT) is a naturally occurring psychedelic capable of creating experiences that outperform those associated with typical dosages of most categories of psychoactive substances in terms of intensity. At moderate dosages, the experience quickly escalates into a deep and profound immersion—frequently referred to as a “breakthrough.” This sensation is often accompanied by a sense of entering another ‘dimension’. It is not uncommon for people to describe perceived interactions with sentient ‘entities’ or ‘presences’, whereas the psilocybin high is more dream-like and introspective.

As with other psychedelic compounds, DMT is thought to produce its psychoactive effects by interaction with serotonin receptors, especially the 1A, 2A, and 2C receptor subtypes, with predominant interest at 5-HT2A receptors. The 5-HT2A receptor is believed to be the primary target of classic serotonergic-mediated psychedelic compounds, such as LSD, psilocin, and mescaline.

A primary differentiator between psilocybin and DMT is the duration of the high. While psilocybin mushrooms certainly pack a profound mental punch, its 6+ hour peak onset makes it inconvenient for use in a therapeutic setting. On the other hand, DMT’s hyper-concentrated effects only lasts around 20-30 minutes, making it potentially more convenient for outpatient therapy. In a situation where both serotengenic substances eventually prove to reset neural pathways and facilitate adjunct assisted-therapy to rewire the brain, DMT’s short duration would provide a distinct advantage over many psychedelics—particularly psilocybin—as therapeutic facilitators.

Both psilocybin and DMT have a long and documented safety history, with no safety concerns reported from academic human studies using DMT to date.

Despite the considerable advantage of rapid offset times, DMT remains relatively under-researched by public companies in their quest to advance combination therapy. Of the top 10 pure-play drug development companies in the space by market cap, seven of them are researching psilocybin for various mental ailments, with the rest maintaining a ketamine or LSD focus. DMT, it appears, has somehow been lost in the shuffle—although that may be changing.

In April 2020, research impetus behind a structurally-similar molecule to N, N, Dimethyltryptamine, named 5-MeO-DMT, generated industry attention after GH Research Ireland announced the closing of a $125 million Series B financing round. The funding with help facilitate research into the company’s lead compound, GH001, in an ongoing Phase 1/2 clinical trial in patients with Treatment-Resistant Depression. GH001 (5-MeO-DMT) is an innovative product candidate for administration via a proprietary inhalation approach.

The raise by GH Research remains one of the largest financings in the history of the psychedelics industry. The fact that it went a private company focusing on DMT (5-MeO-DMT) drug development is a tangible endorsement on the potential of this novel compound.

Founded in 2015, Small Pharma was established to identify promising innovative treatment options for depression and other mental health conditions. Its compound of focus is DMT, along with deuterium-enriched tryptamine candidates to treat mental disorders in combination with psychotherapy. Currently, it’s the company’s research in the Spirit Molecule that’s getting most of the market’s attention.

On June 1st, Small Pharma further enhanced it’s leadership position in DMT research among public companies. The company announced the expansion of its Phase 1/2a clinical trial for its lead product, SPL026, a N,N-dimethyltryptamine based treatment for major depressive disorder.

The Phase 1 portion of the two-part trial, which commenced in Q1 2021, aims to demonstrate the safety and tolerability of different dose levels of SPL026, a DMT fumarate, in psychedelic-naïve subjects when compared to placebo. The Phase 2a portion—the patient proof of concept—will assess the efficacy, safety and tolerability of one versus two doses of SPL026 in combination with psychotherapy. Efficacy will be assessed using the Montgomery-Asberg Depression Rating scale to measure the severity of depressive episodes.

The big takeaway here is the expansion of the Phase 2a trial with the appointment of MAC Clinical Research, which adds an additional study site at Prescott, Liverpool in the UK. As a result of the appointment, timelines for trial have been expedited, and projected top-line results have shifted from the end of 2022 to the first half of 2022. The Phase 2a portion of the study is anticipated to commence in Q3 2021.

So with that, Small Pharma is poised become the first public company to announce topline results from a Phase 2 DMT-focused clinical trial, which makes them worthy of investor attention. With positive results and a smattering of compelling independent research along the way, perhaps DMT can gain much-deserved recognition as a potential frontline therapeutic compound. Psilocybin could use a little competition.