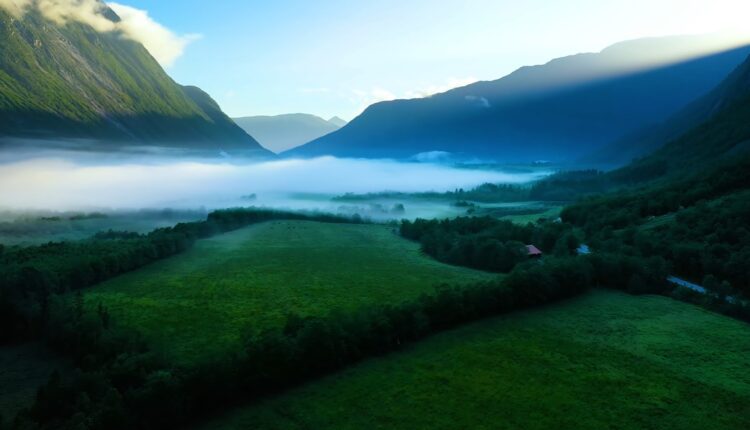 TDR’s Psychedelic Developments For The Week Of July 11

Welcome to TDR’s review of the Top 5 Psychedelic Developments for the week of July 11. Aside from presenting a synopsis of events, we provide market commentary to summarize the week that was for publicly-listed companies.

The long-awaited three-digit crisis hotline known as 988 rolls out nationally Saturday, a win for mental health advocates who see the simplified number as the first step on a path toward building out crisis care.

The implementation of 988, which will direct callers to the National Suicide Prevention Lifeline, is  the first of the federal government’s three-step process to building better mental health care. The steps include the crisis call center number, which will take calls and dispatch support; mobile crisis response, which will send teams to the crisis; and crisis stabilization services, or facilities to receive and serve those undergoing a crisis on a short-term basis.

Numinus Wellness Inc. (TSE:NUMI) (OTCMKTS: NUMIF) announced its fiscal quarter results for the three and nine months ended May 31, 2022.  Q3 2022 results do not reflect contributions from the acquisition of Novamind, which completed subsequent to quarter end, on June 10, 2022. Among the highlights:

TDR: Numinus’ acquisition of Novamind closed on June 10, 2022, so Numinus’ next quarterly financials will include almost all of Novamind’s operational results, minus the first ten days of June. The combined entity generated $12 million in proforma annual revenues, based on the past four quarters of operations.

Clinilabs Drug Development Organization announced that enrollment has begun in a Phase 1/2a clinical trial of CYB003 (Cybin), the first novel psilocybin analog to be evaluated in Phase 1/2a development for the treatment of major depressive disorder.

Cybin Inc., through its wholly-owned subsidiary Cybin IRL Limited, has completed the acquisition of a Phase 1 N,N-dimethyltryptamine (DMT) study from Entheon Biomedical Corp. This DMT study, which is the largest to date, is expected to accelerate the clinical development path of CYB004, Cybin’s proprietary deuterated DMT molecule for the potential treatment of anxiety disorders, by approximately nine months.

Drug Enforcement Administration (DEA) may soon find itself in federal court again over its refusal to grant a doctor access to psilocybin to treat his terminally ill patients under Right-to-Try laws.

Joe Rogan and Danica Patrick promoted a Netflix documentary based on psychedelics. The American podcast host frequently talks about the subject on his Spotify show. Thus, perhaps he was happy to see it getting a shine on a broader level via a video-based feature on the streaming giant.

More than 100 health-care professionals challenge rejection of psilocybin access. The federal government had signaled earlier this year that it would refuse the applications, said Nicholas Pope, a lawyer representing TheraPsil, an advocacy group that operates the training program in which the health-care practitioners are enrolled.

New Mexico: Physicians and researchers are urging legislators to allow the use of psychedelic mushrooms in mental health therapy aimed at overcoming depression, anxiety, psychological trauma and alcoholism.

Oregon: The difficulty for companies to get liability insurance is quickly becoming an existential threat to the Oregon psilocybin program. Even training programs which don’t violate fed law appear to be unable to secure basic coverage—a requirement of the OHCC to run a trade school.

PharmaTher Holdings announced that the United States Patent and Trademark Office has provided a Notice of Allowance for patent application No. 15/574,346, titled “Compositions and Methods for Treating Motor Disorders”, which includes claims intended to cover ketamine in the potential treatment of Parkinson’s Disease and motor disorders.

Rep. Dan Crenshaw, whose legislative record up until late has largely been unfriendly to drug policy reform matters, pushed a psychedelic research amendment that was approved by The House of Representatives.

Revitalist Health & Wellness reported on strategic initiatives accomplished in June including record breaking visits and an expansive catchment area for Veterans with Veteran of Affairs Benefits to have access to Revitalist service lines across the US.

Silo Wellness announced that its team coordinated the presentations of eight speakers in support of psilocybin use under Ballot Measure 109 in Lane County, Oregon at Tuesday’s public board of commissioners meeting.

2. Netflix Series ‘How to Change Your Mind’ Begins Streaming On July 12

With Pollan as our guide, the series journeys to the frontiers of the new psychedelic developments—and look back at almost-forgotten historical context—to explore the potential of these substances to heal and change minds as well as culture. How to Change Your Mind is directed by Emmy-nominated filmmaker Alison Ellwood and two-time Academy Award-nominated and Emmy-winning filmmaker Lucy Walker.

The U.S. House of Representatives on Wednesday approved a bipartisan pair of psychedelics research amendments, as well as another measure requiring a military study into marijuana-related enforcement discrimination in the armed services.

The day after nine drug policy amendments to the National Defense Authorization Act (NDAA) were made in order for floor consideration by the House Rules Committee, the chamber voted favorably on an initial package of measures grouped together, including those that contains language requiring research into the therapeutic potential of substances like psilocybin, MDMA and ibogaine in addition to the cannabis proposal. Approval came on a voice vote.

House debate and votes on the remaining marijuana amendments cleared for floor action will be a multi-day process, but the three that have cleared the chamber so far as part of an en bloc group are especially unique.