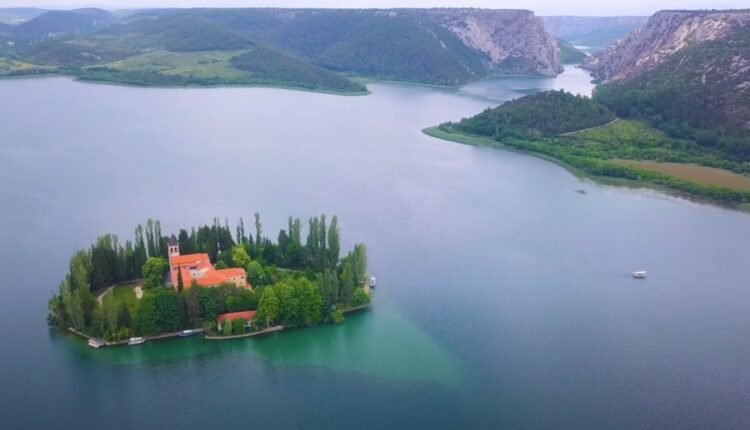 Welcome to TDR’s review of the Top 5 Psychedelic developments for the week of April 25. Aside from presenting a synopsis of events, we provide market commentary to summarize the week that was for publicly-listed companies.

Methamphetamine use has significantly increased and remained elevated since the August 2021 COVID-19 lockdown. Police wastewater figures show use more than doubled between July and September 2021, and has stayed well above the historical average right through to January 2022, the most recent available figures showed.

A social worker believes the drug is far more entrenched in society now than it was before COVID-19 and that it is not uncommon for children to be using it – some as young as eight and nine years old.

A group of 10 Maryland Senators is co-sponsoring a new bill proposing to establish a state fund to provide military veterans suffering from post-traumatic stress disorder (PTSD) free access to a range of psychedelic therapies.

Approval of the bill (SB 709) would create the Post-Traumatic Stress Disorder Alternative Therapies Fund, which would provide “cost-free” access to alternative therapies for veterans with PTSD. Per the bill, alternative therapies may include psychotherapy treatment with psychedelic substances such as MDMA, psilocybin, and ketamine, and hyperbaric oxygen therapy.

Depression Decreases After Psilocybin Treatment, According To The Lancet

Filament Health has been issued a fourth patent for the extraction and standardization of natural psilocybin and associated psychedelic compounds.

Nirvana Life Sciences announced an update on licensing and development for its Vancouver Lab facility.

Optimi Health will be inaugurating its recently completed psilocybin cultivation facility with a grand opening event and reception for members of the media, investors and other stakeholders relevant to the company’s developing position as a leading supplier in the field of psychedelic and functional mushrooms on Friday, May 27th, 2022.

Revive Therapeutics has provided an update on Phase 3 of its Bucillamine clinical trial, a drug being developed in Phase 3 clinical trials to treat coronavirus.  There is the potential for Bucillamine to be eligible for funding from the federal government through Biomedical Advanced Research and Development Authority, or BARDA for short.

Tryp Therapeutics announced that the first patient has been dosed in the company’s Phase II clinical trial for its lead candidate, TRP-8802. In combination with psychotherapy, TRP-8802 is intended to serve as a potential treatment of Binge Eating Disorder.

Vancouver Island University is hoping to expand that toolbox by becoming the first accredited university in Canada to offer a graduate certificate program in using psychedelics such as psylocibin, or “magic mushrooms,” in mental health care. The program looks to kick of this September.

Wellbeing Digital Sciences subsidiary, IRP Health Ltd., has been approved as part of the Chronic Pain Centre of Excellence for Canadian veterans.

A Colorado Senate committee on Wednesday unanimously approved a House-passed bill to align state statute to legalize MDMA prescriptions if and when the federal government ultimately permits such use. The House cleared the bill earlier this month, and now the Senate Health & Human Services Committee approved it in a 5-0 vote, sending it to the Committee of the Whole.

MDMA-assisted therapy has already shown incredible results in the stage three clinical trials for individuals suffering from severe PTSD. I ask for your support on this bill.

The MDMA legislation, meanwhile, would legalize “prescribing, dispensing, transporting, possessing, and using” MDMA if the U.S. Food and Drug Administration (FDA) approves the substance as a prescription drug.

Furthermore, the bill states that that MDMA is “highly effective if paired with talk therapy and counseling” and notes that “it is widely expected that the federal Food and Drug Administration will approve MDMA-assisted therapy for prescription use for PTSD as soon as 2023.”

The Colorado Senate on Friday approved a House-passed bill to align state statute to legalize MDMA prescriptions if and when the federal government ultimately permits such use, sending the measure to the governor.

The House cleared the legislation earlier this month before transmitting it to the Senate, where it passed out of committee and on the floor without amendments by a vote of 34-0. That means it’s now moving to the desk of Gov. Jared Polis (D).