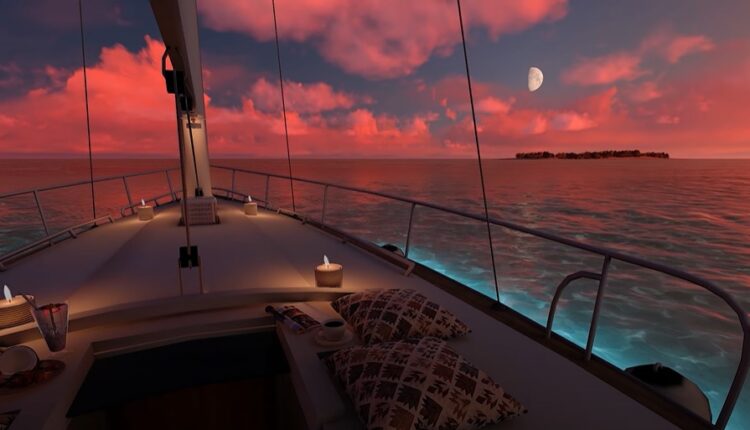 Welcome to TDR’s review of the Top 5 Psychedelic Developments for the week of August 8. Aside from presenting a synopsis of events, we provide market commentary to summarize the week that was for publicly-listed companies.

The trade secrets involve the treatment of depression and other mental health conditions with a combination of psilocybin and a 5-HT2A antagonist that has been patented by COMPASS Pathways, yet was allegedly stolen from Scott Thompson, a researcher at the University of Maryland, Baltimore.

Although mainstream validation of psychedelic medicine is quickly taking shape, not all people are taking these substances—and their purported healing attributes—all that seriously. Recently, Colin Cowherd, host of Fox’s The Herd broadcast, appeared to minimize Aaron Rodger’s recent ayahuasca experience. The Herd with Colin Cowherd is a three-hour daily sports television and radio show on FS1 and iHeartRadio.

Mr. Cowherd’s comments appear to show profound ignorance towards the mechanisms of action of psychedelics by comparing the after-effect experience with alcohol. The active chemical in ayahuasca is DMT (dimethyltryptamine) which primarily acts on 5-HT2A receptors, and other serotonergic and glutaminergic receptors in the brain.

atai Life Sciences CEO Florian Brand sent a letter to Miriam E. Delphin-Rittmon, Ph.D, Assistant Secretary for Mental Health and Substance Use, to express support of her vision of a public-private federal task force to help guide the rollout of therapeutic psychedelics.

California senator announced on Friday that he will no longer pursue plans to enact his psychedelics reform bill this year after a key committee removed major provisions this week that would have legalized possession of substances like psilocybin, LSD, DMT and MDMA for people over the age of 21.

Cantor Fitzgerald launched coverage of MindMed with an “overweight” rating and price target of $3. The stock closed at $0.58c on Aug. 9.

Core One Labs announced that scientists at its wholly-owned subsidiary Awakened Biosciences Inc. have successfully produced a precursor that can be efficiently converted into psilocin, the psychoactive ingredient of psilocybin, with further conversion into commercially viable psilocybin by Core One’s wholly owned Vocan Biotechnologies Inc.

Cybin Inc. has established an at-the-market equity program that allows Cybin to issue and sell up to USD$35,000,0000 of common shares in the capital of the Company from treasury to the public, from time to time, through the agents.

Evidence is growing that lysergic acid diethylamide — the psychedelic drug better known as LSD or by various street names like “acid” — has significant cognitive benefits.

GOP Congressman is ‘hopeful’ his psychedelic research amendment can pass the senate.

LFTD Partners, the corporate parent of leading cannabis and psychedelics manufacturer Lifted Made, announced that it will release its financial results for the second quarter ended June 30, 2022 after the U.S. stock market closes on August 11, 2022.

MindMed announced the appointment of Dr. Suzanne Bruhn and Dr. Roger Crystal , effective August 11, 2022 as independent members of its Board of Directors.

FCM MM HOLDINGS, LLC has sent a letter to the Board of Directors of Mind Medicine Inc. calling on the Board to adopt a new strategic plan proposed by FCM including: refocusing on its core drugs, cutting cash burn, and terminating MindMed’s at-the-money equity offering. FCM is directed and managed Dr. Scott Freeman , co-founder and former Chief Medical Officer of MindMed, who has offered to provide MindMed his expertise as a director on MindMed’s board.

As detailed in the letter, FCM believes MindMed has underperformed—operationally, financially, and strategically—as a direct result of management’s lack of focus on its core drugs: MM-110 (18-MC) and MM-120 (LSD). FCM contends that MindMed can bring MM-120 to market in four years rather than seven to eight years, by re-classifying MindMed’s Phase IIb study on MM-120 to a Phase III study. FCM also proposes that the company reduce costs from forty-five million dollars per year to under twenty-five million dollars and that the unnecessary and dilutive at-the-money offering should be eliminated.

By executing these proposals, FCM believes that MindMed can unlock significant long-term value for MindMed’s shareholders.

1. San Francisco Will Consider Ending All Prosecution of Psychedelic Drug Use

City lawmakers of San Francisco have introduced legislation that would significantly move forward the decriminalization of psychedelic substances. The bill will hopefully reduce non-violent drug prosecution, and make it easier for health practitioners to utilize the powerful therapeutic benefits which substances like psilocybin, ketamine, and DMT have been proven to have.

City resources not be used for any investigation, detention, arrest, or prosecution” related to use of “Entheogenic Plants listed on the Federally Controlled Substances Schedule 1 list.

Supervisors Dean Preston (District 5) and cosponsor Supervisor Hillary Ronen (District 9) introduced the resolution on July 26, but with the state senate in recesses until September 1st, they will have plenty of time to consider the benefits amid an epidemic of mental health problems in America.