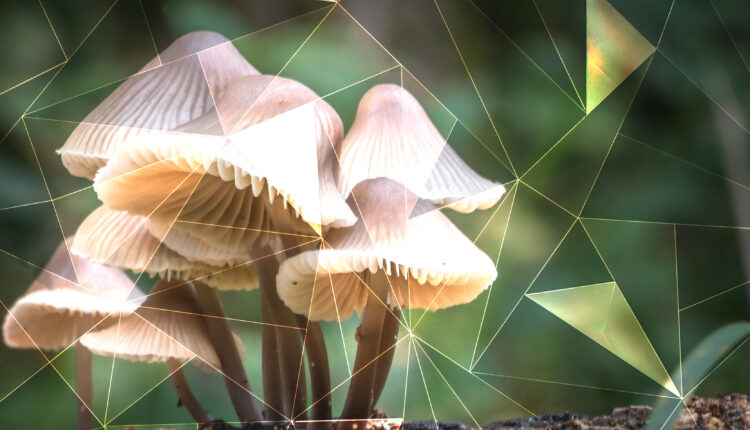 ATAI Life Sciences announced Wednesday the launch of Viridia Life Sciences. This wholly-owned subsidiary will be dedicated to the study and production of the DMT molecule (N,N-Dimethyltryptamine). Viridia is leveraging the platform’s own drug development experience to formulate DMT products based on alternative routes of action, such as intravenous administration.

PharmaDrug Inc (CNSX:BUZZ) (OTCMKTS:LMLLF) announced that it has entered into a supply agreement with Natural MedCo Ltd., a Canadian Licensed Producer of medical cannabis and a wholly-owned subsidiary of Eve & Co Inc. for bulk and finished EU-GMP medical cannabis.

Pursuant to the Supply Agreement, PharmaDrug will purchase and import into Germany between 250-500 kilograms of cannabis flower on a bulk basis. The company anticipates it will begin receiving shipments in Q1 2020. The flower will be packaged in Germany and sold under PharmaDrug’s own in house brand.

3. The Oregon Psilocybin Program Initiative Goes To Voter in 100 Days

On November 3rd, Oregonians can make history by designating psilocybin—currently listed as a Schedule I controlled substance—legal for therapeutic use. Oregon could become the first state in the Union to legalize psilocybin in any capacity, recreational or medical.

While a “No” vote opposes establishing the Oregon Psilocybin Services Program and maintains the status quo prohibition against the possession, manufacture, and delivery of psilocybin.

TDR: We believe a positive vote would be a big leap forward for an industry fighting for legitimacy. While signs are moving in that direction anyway, the acceptance of psilocybin on the state level—along with the establishment of independent control boards—will help expedite acceptance in jurisdictions across North America. Indeed, TDR believes the event has enough significance to spark a rally in sector stocks in the days preceding, or immediately after, the ballot vote.

We are now only 100 days from a potential defining moment. TDR will have further coverage as events warrant.

Champignon Brands Inc (OTCMKTS:SHRMF) investors can finally breathe a (partial) sigh of relief. On Wednesday, the company filed three separate Business Acquisition Reports (BAR) which, upon the satisfaction of regulators, signals the halt in their Canadian Securities Exchange listing—in effect since June 22— may soon be lifted.

TDR: Although the delinquent BAR report filings were not the only issue the BCSC had issue with, they were primary issues. Now that Champignon Brands has cleared this main hurdle, we expect the stock halt to be lifted imminent—perhaps by early next week.

Subsequent to the CSE stock halt, the company has lost approximately 36.71% of its value since June 22 on OTC trade (SHRMF), although the sector has struggled to similar— if lesser— degree.

We hope the re-listing of SHRM shares on the CSE has a positive effect on its share price, which is materially lower since closing a $15M Bought Deal on June 11 with an offering price of $0.85/unit plus ½ warrants. The Bought Deal closed just eleven days before the company announced the BCSC regulatory review.

1. Numinus Announces Short Form Prospectus Offering of Units for Gross Proceeds of up to $4.05 Million

The company announced it has entered into an engagement letter with Mackie Research Capital Corporation in connection with a best-efforts offering of up to 15,000,000 units at a price of $0.27 per Unit for gross proceeds of up to $4,050,000 in the offering jurisdictions of British Columbia, Alberta and Ontario.

TDR: It’s been a tough couple of months for Numinus Wellness as a public company.

Touted as a sector up-and-comer upon its TSX-V listing on May 20, NUMI missed the sector’s April surge and price has fallen steadily since—despite some positive news along the way. So much so that early investors participating in the 22.98 million Subscription Unit financing didn’t have much profit left once the unlock lifted in early July. Now, the company has elected to raise money with its stock languishing near its all-time low.

However, Numinus can hardly be faulted for this inopportune timing. The company (and sector) are in the pre-innings and this raise was required to facilitate their MDMA and psilocybin Compassionate Access protocol implementation and additional therapeutic objectives.