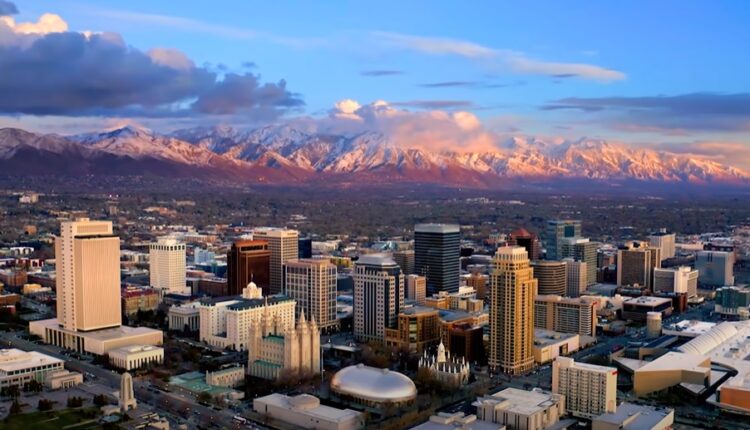 Welcome to TDR’s review of the Top 5 Psychedelic developments for the week of June 6. Aside from presenting a synopsis of events, we provide market commentary to summarize the week that was for publicly-listed companies.

A movement led by military veterans has embraced using psychedelic medications to treat conditions such as post-traumatic stress disorder and severe depression, citing an urgent need to make them widely available in Pennsylvania.

They further say treatments and medications prescribed for veterans by the U.S Department of Veterans Affairs commonly provide little or no relief, often worsening problems including depression and suicide. Standard treatments for severe depression haven’t changed in decades, and psychedelic medications have the potential to revolutionize treatment, said veterans and others who spoke at the state Capitol on Wednesday.

Novamind Inc. (CNSX:NM) (OTCMKTS:NVMDF) is pleased to announce that at its special meeting of its holders of common shares held today, Shareholders voted to approve the previously announced proposed acquisition of Novamind by Numinus Wellness Inc. in an all-share transaction. Numinus shareholders have also voted to approve the acquisition of Novamind in a separate meeting of Numinus shareholders held today.

A total of 28,403,240 Novamind Shares were voted at the Meeting in-person or by proxy, representing approximately 57.0% of the issued and outstanding Novamind Shares as at May 2, 2022, with 98.5% voting in favor of the Transaction (96.5% after excluding the votes required to be excluded in determining minority approval pursuant to MI 61-101).

Novamind Obtains Final Order for Plan of Arrangement from the Supreme Court of British Columbia and Completes Acquisition by Numinus Wellness Inc.

The biggest psychedelic stocks were mostly lower, as the market experienced a risk-off week after a recent bounce. The Horizon Psychedelic Stock Index ETF (PSYK) declined ↓4.56%, which was inline with biopharmaceutical peers Nasdaq Junior Biotechnology Index (↓5.46%) and the Nasdaq Biotechnology Ishares ETF (↓4.79%). Both the NASDAQ 100 ↓5.28% and S&P 500 ↓4.91% fell for a second consecutive week, punctuation by a bearish Friday session following a higher-than-expected CPI print for May (8.6%, highest since December 1981).

Dr. Rick Doblin will be the keynote speaker at the 2022 Sun Valley Wellness Festival and Conference.

Elon Musk, the Tesla multi-billionaire investor and owner of the largest portion of Twitter shares has been discussing psychedelics on the social platform.

Filament Health and Jaguar Health, Inc. announced that the companies have signed a letter of intent to enter a collaboration agreement to develop botanical prescription drugs for specific psychoactive target indications in the United States .

King’s College London: A new study will explore how psilocybin affects different networks and serotonin function in the brains of autistic adult.

Mindset Pharma announced that the United States Patent and Trademark Office (USPTO) has issued a Notice of Allowance for Mindset’s patent application number 17/387,845, titled, “Psilocin Derivatives as Serotonergic Psychedelic Agents for the Treatment of CNS Disorders.” The patent carries a priority date of February 4, 2020.

Optimi Health has entered into an exploratory supply agreement with ATMA Journey Centers, a privately held facilitator of psilocybin-assisted therapy and practitioner training services for palliative care and mental health conditions based in Calgary, Alberta.

PharmaTher Holdings announced positive results from an investigator-led observational study evaluating the impact of KETABET™, a patented drug combination of FDA-approved ketamine and betaine anhydrous, on the unwanted ketamine side effects seen post ketamine treatment for subjects with depression.

Roth Capital has reiterated its Buy rating and bullish price target for Cybin. Based on this acquisition and strengthening of its DMT program, Roth has kept its $10 target.

SciSparc Ltd. announced that the company’s board of directors resolved to initiate a process to review potential strategic transactions with the goal of maximizing shareholder value.

The Phase 1 EBRX-101 study, now named CYB004-E, is being conducted in the Netherlands at the Centre for Human Drug Research, a leading independent foundation specializing in innovative early-stage clinical drug research, in 50 healthy volunteers who smoke tobacco – making it the largest Phase 1 DMT clinical study conducted to date. Pending the close of the Acquisition, the CYB004-E study is expected to yield essential safety and dosing optimization data and will replace Cybin’s planned pilot study for CYB004 that was expected to commence in the third quarter of 2022. Entheon will continue to support the CYB004-E study and act as external consultants to Cybin.

The governor of Colorado has signed a bill to align state statute to legalize MDMA prescriptions if and when the federal government ultimately permits such use. Gov. Jared Polis (D), who recently endorsed the idea of decriminalizing psychedelics, gave final approval to the bipartisan and bicameral legislation on Wednesday.

The MDMA legislation, meanwhile, will legalize “prescribing, dispensing, transporting, possessing, and using” MDMA if the U.S. Food and Drug Administration (FDA) approves the substance as a prescription drug.

The bill states that that MDMA is “highly effective if paired with talk therapy and counseling” and notes that “it is widely expected that the federal Food and Drug Administration will approve MDMA-assisted therapy for prescription use for PTSD as soon as 2023.”