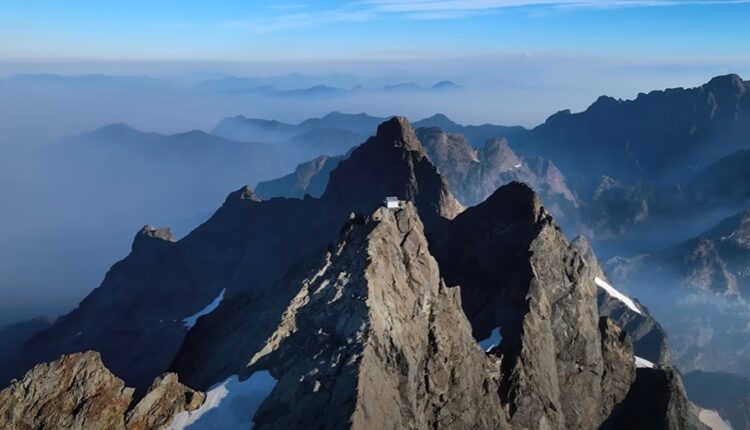 Welcome to TDR’s review of the Top 5 Psychedelic Developments for the week of November 7. Aside from presenting a synopsis of events, we provide market commentary to summarize the week that was for publicly-listed companies.

Awakn’s proprietary treatment protocol was developed and validated in a Phase II a/b trial. The trial delivered 86% abstinence over the six-months post-treatment versus 2% pre-trial. This efficacy is significantly better than the current standard of care for AUD which has an approximate 25% abstinence rate over a similar timeframe.

The psychedelic sector rose this past week, as reflected by the Horizon Psychedelic Stock Index (PSYK) ETF (↑2.41%), but lagged its biopharma peers by about 1:2. The Nasdaq Junior Biotechnology Index (↑4.78%) and Nasdaq Biotechnology Ishares ETF (↑4.60%) both rose close to five percent, which in itself slightly lagged the broad indices. The NASDAQ 100 ↑8.69%and S&P 500 ↑5.82% both jumped as the Bureau of Labor Statistics reported a lower than expected CPI number for October, giving hope that the peak inflation may already have arrived.

Biomind Labs just hit a landmark on a trip that it hopes will take it all the way to market, posting new data that shows its inhaled psychedelic candidate aimed at helping patients with depression is safe and tolerable.

Cybin Inc. announced that its CYB004-E Phase 1 trial evaluating N,N-dimethyltryptamine (DMT) has completed dosing for four out of five participant cohorts and The Safety Review Committee has confirmed no clinically significant safety or tolerability issues. The CYB004-E Phase 1 trial was acquired from Entheon Biomedical Corp. in July 2022.

Evanston, Illinois lawmaker is sponsoring a new proposal to make the Chicago suburb the next U.S. city to decriminalize psychedelics.

GoodCap Pharmaceuticals announced that the Natural Sciences and Engineering Research Council of Canada (NSERC) has awarded an Alliance Grant to its research partner at the University of Toronto for $237,339, effective October 2022 to be paid through 2023.

Hailee Steinfeld has just released a very hip music video for “Coast” featuring Anderson .Paak. Paak is also the director of this fun and upbeat music video. Steinfeld’s release of this song sets the stage for other music that is to come in 2023.

MAPS advances its agenda to treat active-duty soldiers with psychedelics, according to Director Rick Doblin.

Meme of the week

Mind Medicine announced that members of the Company’s management team will participate in the Jefferies London Healthcare Conference, taking place in London, UK from November 15-17, 2022.

Psyched Wellness has entered into a purchase agreement with Choice Companies Wholesale and Distribution to supply 60,000 units of their first-to-market Amanita Muscaria product “Calm”, over the next 12 months.

Psyence Group has received subscription agreements for gross proceeds of CAD$1.22 million from a consortium led by Brandon Kerzner, a member of the globally recognised Kerzner family. Brandon has a focus on investing in technology and life science advancement industries. The company is seeking to raise up to CAD$3 million and may upsize the financing at its discretion.

Tryp Therapeutics announced that the Company’s collaborators from the University of Michigan will present two scientific posters in the upcoming Society for Neuroscience (SfN) Conference, to be held from November 12-16, 2022 in San Diego.

University of Wisconsin-Madison Transdisciplinary Center for Research in Psychoactive Substances was created to foster education and research on the field of medical applications of psychedelics, and one of them is specifically studying if remembering the psychedelic-induced hallucinations is a fundamental part of these substances’ therapeutic effects.

More than 100 Oregon cities and 27 counties put psilocybin bans on the November ballot, two years after voters approved Measure 109 in 2020, legalizing the psychedelic drug in specific settings. In most of those communities, the bans are projected to pass, according to The Oregonian — temporarily or permanently prohibiting psilocybin-related businesses, services centers and manufacturers.

In Polk County, leaders put a permanent ban on the ballot.

“So far, 53.7% yes to 47.3% no,” said Polk County Commissioner Craig Pope, looking over the most recent results. He explained why he opted to pose the question to voters once again, after speaking with county residents who cited concerns over another statewide measure that decriminalized small amounts of hard drugs.

Colorado voters approved an initiative on the ballot to legalize possession of certain psychedelics and create psilocybin “healing centers” on Tuesday.