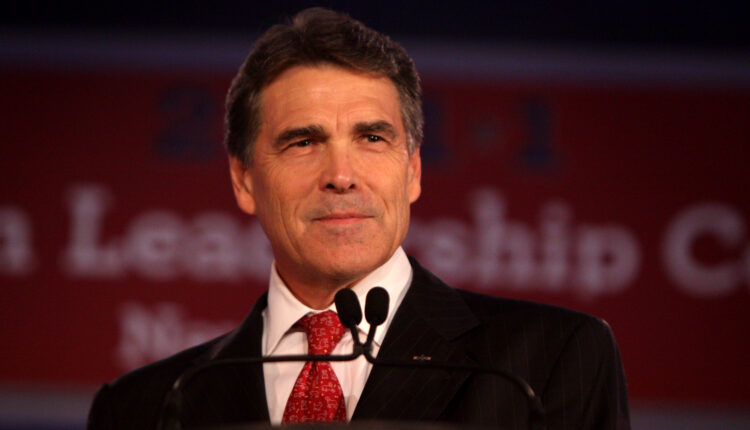 The Former Texas Governor Is Pushing For Psychedelics Research

Rick Perry, the former Governor of Texas, raised some eyebrows with his recent comments pertaining to ongoing psychedelics research.  Perry has teamed up with the top researchers in the psychedelics industry to advance the push for continued exploration into the therapeutic potential of MDMA and psilocybin.  In particular, Perry is encouraging additional psychedelics research in the context of the potential use for treating military veterans with PTSD.

The Details of Perry’s Comments

Perry made his opinions pertaining to the need for continued psychedelics research known at the Strength In Numbers gala.  The gala was hosted by the Veterans Exploring Treatments Solutions (VETS) earlier this month.  Perry’s comments caught plenty of conservatives by surprise as the far right has long frowned on the idea of using any type of drug or banned substance to treat those with mental health challenges.  Perry even admitted that he wasn’t in favor of the use of psychedelics to treat PTSD and other pathologies merely half a decade ago.

Perry’s pivot is the result of interactions with military veterans of war saddled by PTSD.  Short for post-traumatic stress disorder, PTSD has made life somewhat nightmarish for veterans of war including thousands of young Americans in their 20s and 30s.  Some of these brave warriors have found it difficult to obtain sufficient health care treatment through the Veterans Affairs Department (VA).  Perry and a growing number of other high-profile politicians are warming to the idea of using psychedelics to treat veterans of war saddled by mental health challenges as the government has failed to provide sufficient care for its heroic veterans after years of public service.

Multidisciplinary Association for Psychedelics Studies (MAPS) joined the former Texas Governor at the Strength In Numbers gala.  The aim of this tandem is to shift the focus to what it will take to spur the federal government into approving the use of therapeutic psychedelics for veterans of war as well as other vulnerable individuals.

The Future of Psychedelics

If Perry is successful, psychedelics will make their way into the mainstream of America’s healthcare system, starting with the DA.  It is clear momentum is continuing to build toward a tipping point in which veterans dealing with PTSD are treated with psychedelics, possibly setting the stage for those same psychedelics to be used to treat everyday people battling depression, anxiety and other mental health problems.

Perry even went as far as stating pressure must be applied beyond the VA, all the way to the secretary of defense to pave a path for the use of psychedelics by veterans of war.  Fellow Texas, Representative Colin Allred (D), did exactly that during a meeting with the House Veterans’ Affairs Committee this past September.  Allred requested status updates into the research conducted to determine if psychedelics are an appropriate form of treatment for veterans saddled by PTSD.

Stay tuned.  If Perry and the ever-growing number of politicians pushing for the use of psychedelics for veterans succeed, psilocybin, MDMA and other banned substances might soon tip over into the mainstream of American health care.