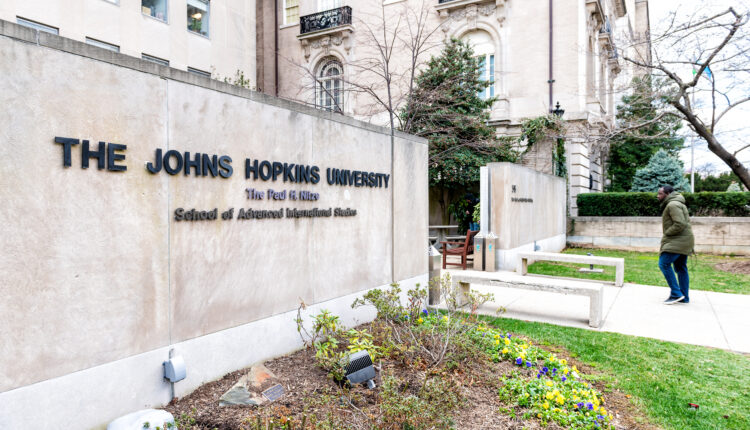 Psychedelics have been used throughout history for a variety of purposes. But research and development into psychedelics was hindered starting during the administration of President Nixon. Since that time, there has been little research done on psychedelics. However, in 2020, there was an increased interest from academia, companies, and voters into the legalization of psychedelics in the United States.

The Role of Schools and Universities

Part of the renewed interest into the legalization of psychedelics comes from academia. Two world-leading institutions, John-Hopkins University and Imperial College London, dedicated entire sections of their schools to studying psychedelics.

The researchers in these programs have studied and continue to study the therapeutic applications of psychedelics. As they work, they publish articles promoting the numerous benefits of psychedelics.

Some of the schools and projects have even received federal funding. The University of North Carolina’s School of Medicine received almost $27 million from the Defense Advanced Research Projects Agency (DARPA) to develop and study psychiatric medicines. If these projects are found to be successful, it could lead to increased funding from governments into psychedelics and their applications.

The Role of Psychedelic Companies

Several companies have also played a part in the renewed interest into legalizing psychedelics. Evidence of this comes from patent applications that have recently been filed in the United States.

In 2020, there were more than 20 patent applications filed in the U.S. that were related to psilocybin. Psilocybin is the naturally occurring compound found inside psilocybin mushrooms — often referred to as magic mushrooms. These patents differ in their purposes, but most are related to the delivery method of the drug.

The Role of Voters

As universities and companies continue to do research into psychedelics, one of the largest impacts on the legalization of psychedelics has undeniably been amongst voters. Multiple communities throughout the United States have taken necessary steps to push for decriminalization. Oregon and Washington, D.C., both passed initiatives to decriminalize psychedelics, as well.

In other parts of the country, local governments took similar actions. The city councils in Santa Cruz, California and Ann Arbor, Michigan decriminalized naturally occurring psychedelics. Now, even more regions, like Connecticut, Florida, Washington, and California are looking to do the same.

It’s Not Over Yet

Universities, companies, and voters have all played a role in creating the path that led to the legalization of psychedelics. But the work is not over yet. Although there has been some research done, researchers must continue to do more in order to determine all of the benefits of the therapeutic use of psychedelics. Likewise, voters must do their part to increase community awareness and to promote further action in their cities and states.