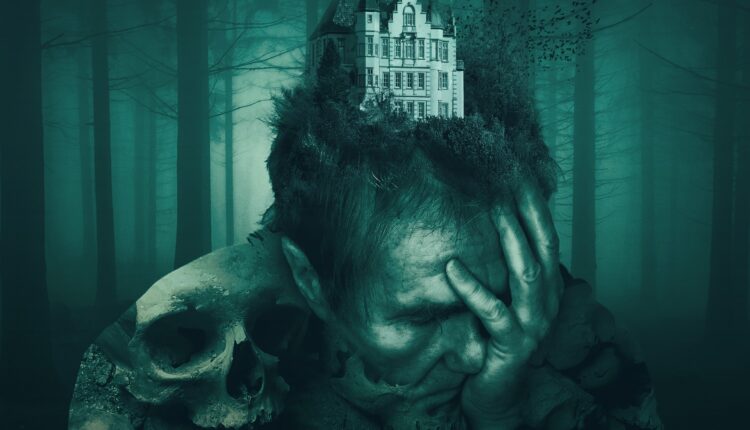 Using Psychedelics for Mental Health Treatment May Soon Be a Reality

In the 1940s and 1950s, researchers from around the globe started to investigate the benefits of psychedelic drugs. Their research suggested that psychedelics in small, controlled doses may be able to treat numerous mental and physical illnesses. However, the public’s view on psychedelics changed in the 1960s and the drugs became extremely taboo, which brought much of the research to a halt.

Fast forward to recent years when scientific interest in the medicinal properties of psychedelics has been renewed. Researchers from different companies and universities (primarily located in Canada) have once again been investigating the benefits of psychedelic drugs. With fresh research and new evidence, the use of psychedelics for mental health treatment may soon be a reality.

People around the globe suffer from a number of mental illnesses. From anxiety and depression to PTSD and addiction, the world today finds itself in a global mental health crisis. Poor mental health can affect nearly all aspects of a person’s life, including their physical health and their personal relationships. Although patients do have some recourse, such as medicine and talk therapy, many present-day treatments merely manage the symptoms of underlying mental disorders. For example, medicines like Prozac do not treat the source of depression, they just help manage the symptoms and (hopefully) make it easier for patients to live with their condition.

How Psychedelics Can Help

A recent Phase 3 trial on MDMA combined with talk therapy for PTSD had impressive results, which will eventually be posted in the journal, Nature Medicine. If there are no issues with the study, the FDA approval of MDMA for mental health treatment could come by the year 2023.

At the Imperial College of London, a study was conducted on the use of psilocybin to treat depression. The results were positive and were reported in the New England Journal of Medicine. The psychedelics company Compass Pathways (CMPS) is conducting a similar study in which they use psilocybin to treat drug-resistant depression, and their results are expected to be released by the end of the year.

Psychedelics Are the Future

Studies from companies like Compass Pathways and universities like the Imperial College of London are not few and far between. Dozens of other companies and universities are researching and conducting trials with psychedelic drugs, and each study adds to the field’s growing foundation of research. If approved by entities like the FDA, psychedelics could be a game-changing solution to the mental health crisis.

For investors, this means that psychedelics companies could soon be significant players in both the pharmaceutical industry and the mental health industry.