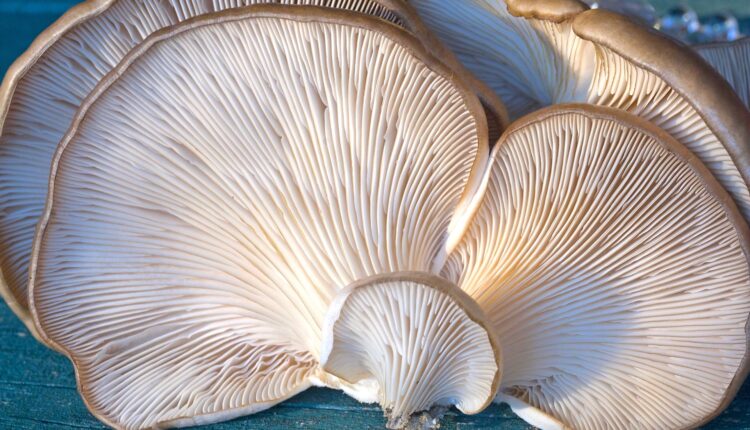 If a ballot initiative in Washington state passes into law, state residents and visitors will be able to enjoy facilitated sessions of psilocybin use.  The proposed ballot measure would make the primary psychoactive component of psychedelic mushrooms, psilocybin, fully legal for use in contexts with trained facilitators.  Individuals age 21 and older in the state would be permitted to use psilocybin after undergoing a screening process.  The purpose of the screening process is to help prevent negative effects from the use of psychoactive substances.

The proposal detailed above was filed by supporters with the ADAPT-WA political action committee.  The group is now working to raise funds and also obtain signatures to qualify the proposal for the upcoming ballot this November.  The hope is that the measure passes to provide a legally sanctioned and secure means of accessing psychedelic mushrooms.

The initiative does not require that individuals participating in the program be diagnosed with certain conditions to use psilocybin.  However, advocates of the proposal insist it will provide individuals with mental health treatment options.  The campaign refers to studies that indicate psilocybin use has merit in the context of treating mental health challenges ranging from substance abuse to post-traumatic stress disorder, anxiety and depression.  Psilocybin has the potential to serve as an effective alternative treatment option for individuals who qualify for use.

The proposal in question, dubbed Initiative 1886, is fairly similar to the supported psilocybin services bill floated out at the start of the year by Liz Lovelett and Jesse Salomon, both of whom are Democratic lawmakers in the state of Washington.  However, the original measure was primarily centered on Oregon therapeutic psilocybin laws passed by voters a couple years ago and ultimately failed to make it out of the committee.

The Role Of The Department Of Health

If the new proposal passes, the state’s Department of Health would be tasked with administrating and overseeing the new program.  The initial 18-month development period would establish training requirements and rules for facilitators to follow.  This period would also establish the regulatory framework for the production, testing and distribution of psilocybin.  This progress is important in the context of psychedelic investing as it paves a path for industry investors to make a considerable amount of money.

An advisory board consisting of experts in psilocybin and political appointees would also help by providing recommendations and guidance to the state Health Department.  The board would also provide advice pertaining to research on the subject matter and how it is to be administered within clinical settings.  The board would even provide guidance in terms of dosage amounts and information n the context of safety screenings.

The Timeline For Legalization

The process necessary to establish rules would take place across several years so it would take until 2024 for clinics to open.  If everything goes as planned, the board will meet by the spring of next year, provide a public report by July and implement the program’s rules by the July 4 holiday.  Licensing applications would be accepted through the 10th of July in 2024.  Though it is possible the state of Washington will tax psilocybin products after legalization, municipalities will not be allowed to add local taxes.

The stage is set for psychedelics to go mainstream in Washington and beyond.  Momentum is building for Washington to replicate the steps taken by Seattle at the municipal level in October.  Seattle became the largest city in the United States to fully decriminalize psychedelics.  It is also worth noting the state’s Supreme Court overturned the drug possession felony law last year.  Fast forward to 2024 and the use of psychedelics might be socially normative.