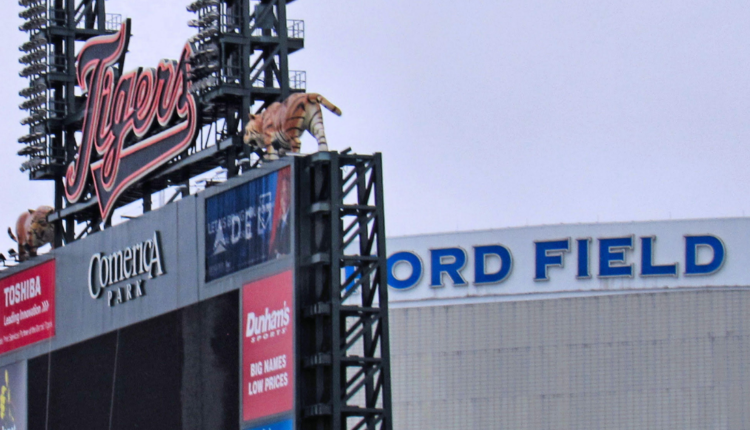 We knew that Michigan would offer up the most honest representation of the power balance in the US sports betting marketplace, and after nearly a month of operations, four brands are in a tight race for dominance.

A total of ten operators were allowed to launch when Michigan went live January 22nd, making it the first time Barstool was able to start a race alongside rivals FanDuel and DraftKings. While Penn National’s Barstool Bets product has proven to be a popular choice with younger demographics, the brand has faced an uphill battle given that it was only previously available in states where DraftKings and FanDuel already held a significant cut of the market share.

Within the first 10 days of action, Michigan reports $115.2 million in total handle, leading to $29.4 million in combined revenue.

Of that $115.2 million, Flutter Entertainment’s FanDuel saw the largest share of the action, with their total of $32.6 million accounting for 28.3% of the total market share. DraftKings was a close second at 24.5%, with a handle of $28.2 million.

Penn National Gaming was the brand everyone was watching, and the Barstool Sportsbook came in just shy of DraftKings at 23.9%, with a handle of $27.5 million.

MGM Resorts’ BetMGM rounded out the top four with a respectable 19.8% of the market share and a total of $22.8 million in total wagers.

The drop off was sudden once moving past the top four performers, as PointsBet took fifth place with a mere $1.5 million, while Rush Street Interactive’s BetRivers saw only $1.1 million in action.

Bonus offerings have long been used to attract new bettors, and where ‘free plays’ and ‘deposit bonuses’ are usually tied to hidden rollover requirements, they do carry weight with new, inexperienced players.

FanDuel spent $6.3 million in bonuses in the first 10 days, with BetMGM and DraftKings dropping $5.2 million and $4.6 million respectively. Once factored into the equation, these three books all saw negative earnings on wagers taken.

Barstool managed to only rely on $1.6 million in bonuses, a move that ultimately made them the only book in the top four performers to earn a profit. The Barstool Sportsbook reported $1.7 million in net revenue over that time frame, leading all other books in the state.

Once again, Penn National’s decision to partner with a media brand has proven to pay off. Where the competition is forced to rely on top heavy advertising budgets and promotions, Barstool is able to rely on their devout fan base to allow them to operate on lower margins.

As the book gains steam, it is safe to expect the Barstool Sportsbook to surpass DraftKings, FanDuel, or even both in the next regional launch – on equal footing.