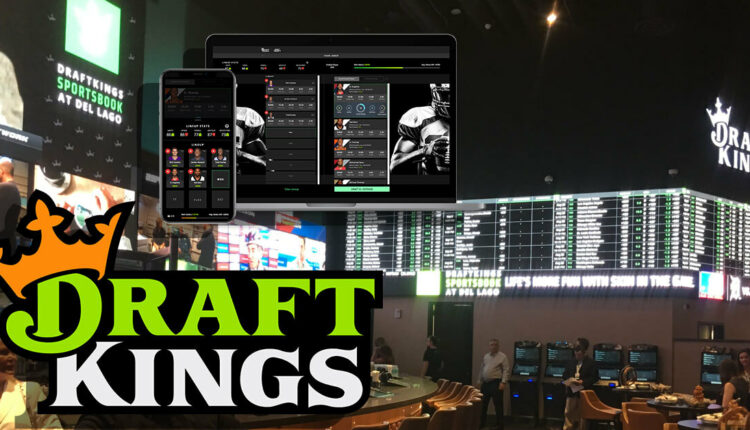 We last spoke about fuboTV (FUBO) in mid-January after the brand entered the sports betting arena with the purchase of Vigtory. The partnership between the media streaming brand and the sports betting app saw share prices surge as high as 20% on the day of the announcement.

Much of that early hype has since worn off, and share prices took nearly a 25% dive this week following the release of fuboTV’s quarterly earnings report. Oddly enough, it wasn’t the report that drove this stock into a tailspin, as annual revenue earnings are up 83%, and a 73% increase in subscriptions puts them well over half-a-million paid users.

What spooked investors was the recent partnership between DraftKings and Dish Network TV, which essentially looks to offer a similar way for users to wager while watching the games, only with a much more mature offering and larger active clientbase.

This interactive sports betting model might have seemed unique a few weeks ago when fuboTV threw their name into the ring, but DraftKings’ now having access to Dish Network and their Sling TV streaming product delivers a direct blow to any exclusivity in the space fuboTV hoped to enjoy, no matter how short lived it might have been.

Speaking of delivering blows, DraftKings (DKNG) also made waves this week with the signing of a 5-year partnership with the UFC. As usual, the markets responded favorably, but the 4% lift in value quickly fell back to earth, and DraftKings actually finds themselves trading at their lowest price for the calendar month ($56.57 at the time of writing).

This sudden slide comes after two large moves, with DraftKings positioning themselves with one of the fastest growing professional sports leagues in the Americas, in the UFC, and the Dish Network deal discussed earlier. Interestingly enough, it also comes after the brand saw some of its highest share prices reached just days ago.

With an investor day presentation slated to take place on March 9th, CEO Jason Robins will likely elaborate on the groups plans to profit off of these large spends in hopes to ease the minds of investors concerned with the brand’s spend-happy mentality.