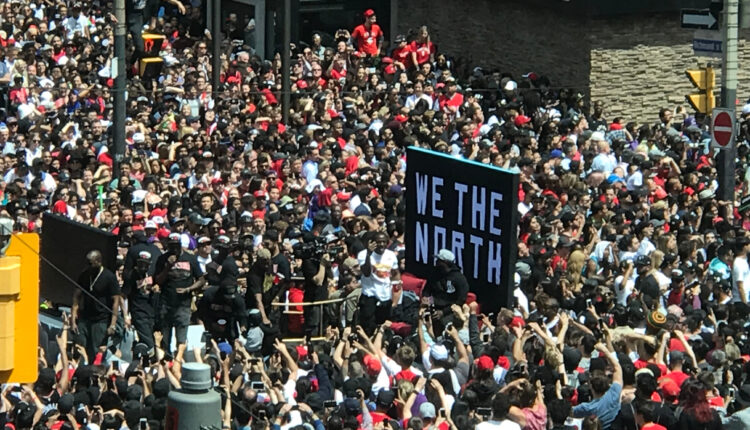 In a big win for Canadian sports betting, Canada’s Department of Justice formally made the move to decriminalize single-event sports betting Friday afternoon. With billions of dollars in potential revenue now on the table, the stock market responded quickly.

The sports betting financial boom is just beginning, and with less than half of the United States offering online wagering at the moment, those who missed out on the early surges are still in a prime position to profit.

The U.S. based DraftKings Inc. DraftKings (NASDAQ:DKNG) saw share prices surge 4% before Friday’s closing bell following the announcement from their neighbor to the north.

Closing at $52.27, it highest mark since mid October, the stock now sits at a level where analyst hold mixed feelings. Making their market debut in the midst of the COVID pandemic and an uncertain sporting calendar, analyst were taken back by the sudden lifts in value the stock saw over early trading.

After opening at just over $32 in mid-July, the stock had nearly doubled its share price by early October when it a record high of $63.78 on Oct. 2nd.

Sports were back, and fans now had daily action taking place to direct their pent up betting desires. The return of College and NFL Football coincided with the NHL, NBA and MLB Playoffs, giving sports fans what was quite possibly the most action-packed September in American history.

With sports betting taking the news feeds by storm, many investors jumped in blindly, so much to a point that the stock became overshared.

As champions were crowned and seasons came to an end, DraftKings started a downward trend that saw nearly all earnings erased by the end of October, falling to $35 a share.

The U.S. Presidential Election cannot be overlooked, as nearly all forms of sports related entities took hits as the country became obsessed with the uncertanity that would come to a conclusion following the vote tally.

Interestingly enough, despite the drama that continues to plague this election cycle, DraftKings saw its decline come to halt immediately. Ever since, the value has been back on the upswing, with Friday’s news propelling it back up to their 30-day high.

The election also saw three states vote to approve legalized sports betting, and others have made it evident that the topic would be tackled at the beginning of the 2021 legislative calendar.

What Next For Canadian Sports Betting?

With the Department of Justice’s ruling, the proposed legislation will likely give individual provinces the ability to select which operators to officially license in their regions. This would work similarly to the United States, where individual states are responsible for the oversight of the industry inside of their borders.

And just how big is the Canadian market?

It is estimated that Canadiens wagered over $14 billion on these sing-game events alone last calendar year, most of which was through illegal outlets or international online operators.